Home Crypto 3 altcoins that have reached the bottom and are ready to take... 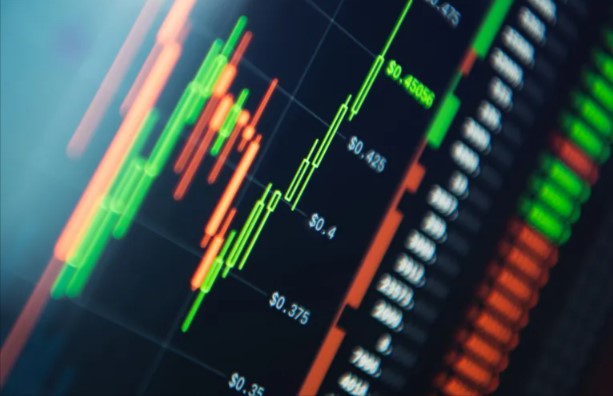 Altcoin Sherpa, one of the cryptocurrency analysts who is being closely watched, shared the altcoin projects that are in his focus. The analyst explained his analysis of Solana (SOL), DAO Maker (DAO) and Near Protocol (NEAR). Here are the details…

Altcoin Sherpa says Ethereum (ETH) competitor Solana (SOL) and one undervalued cryptocurrency are starting to show signs of bottoming out. The analyst told his 173,100 Twitter followers that Solana seems to be underestimating as she continues to hold $100 support and used the following statements:

leftward: So far, some lower marks are shown. He used the daily close at the top of Fibonacci, and these levels were respected. It is expected that before the rally there will be a further decline around $ 100 and the EMA (exponential moving averages).

Another altcoin in investors’ sights was DAO Maker (DAO), a launch pad that provides software-as-a-service (SaaS) solutions for crypto startups. According to the altcoin Sherpa, the DAO is preparing to exit, as a “round bottom” pattern is forming on the daily chart. The analyst uses the following statements:

DAO: I feel very strongly that this coin will reach the middle of 3-4 dollars when it starts to explode. I think the round line on this graph looks great. Not a very good active deal, just considering the DCA/hodl [average dollar value/HODL] ratio, it could be sold out in a few weeks.

What to expect from NEAR?

The cryptocurrency analyst also provides updated information about the Ethereum (NEAR) protocol. Altcoin Sherpa says that reaching NEAR its historical maximum is only a matter of time, and uses the following statements:

NEAR: I think it’s only a matter of time before this coin overcomes historical highs. I’m still in my place.

According to Somagnews, the NEAR protocol is a layer 1 blockchain designed as a community-driven cloud computing platform that eliminates some of the limitations that hinder competing blockchains, such as low transaction speed, low bandwidth and poor compatibility.