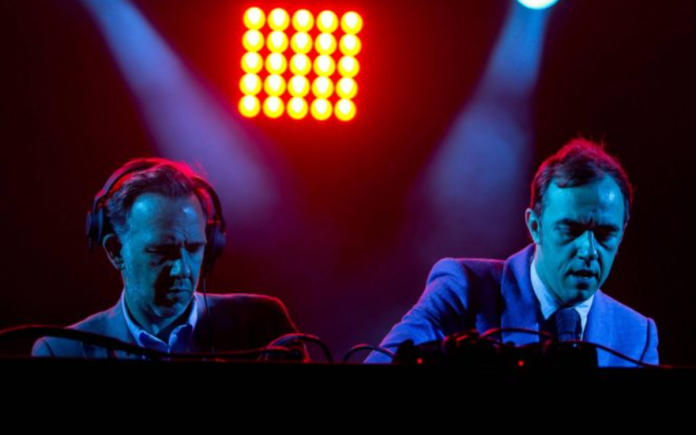 2ManyDJs has launched a new collection of DJ mixes via Apple Music.

The brothers (Steven and David Devaele) dug into their archive for a project that combines “a transitional genre from techno to disco and lounge music selected from the world’s greatest vinyl record collections.” 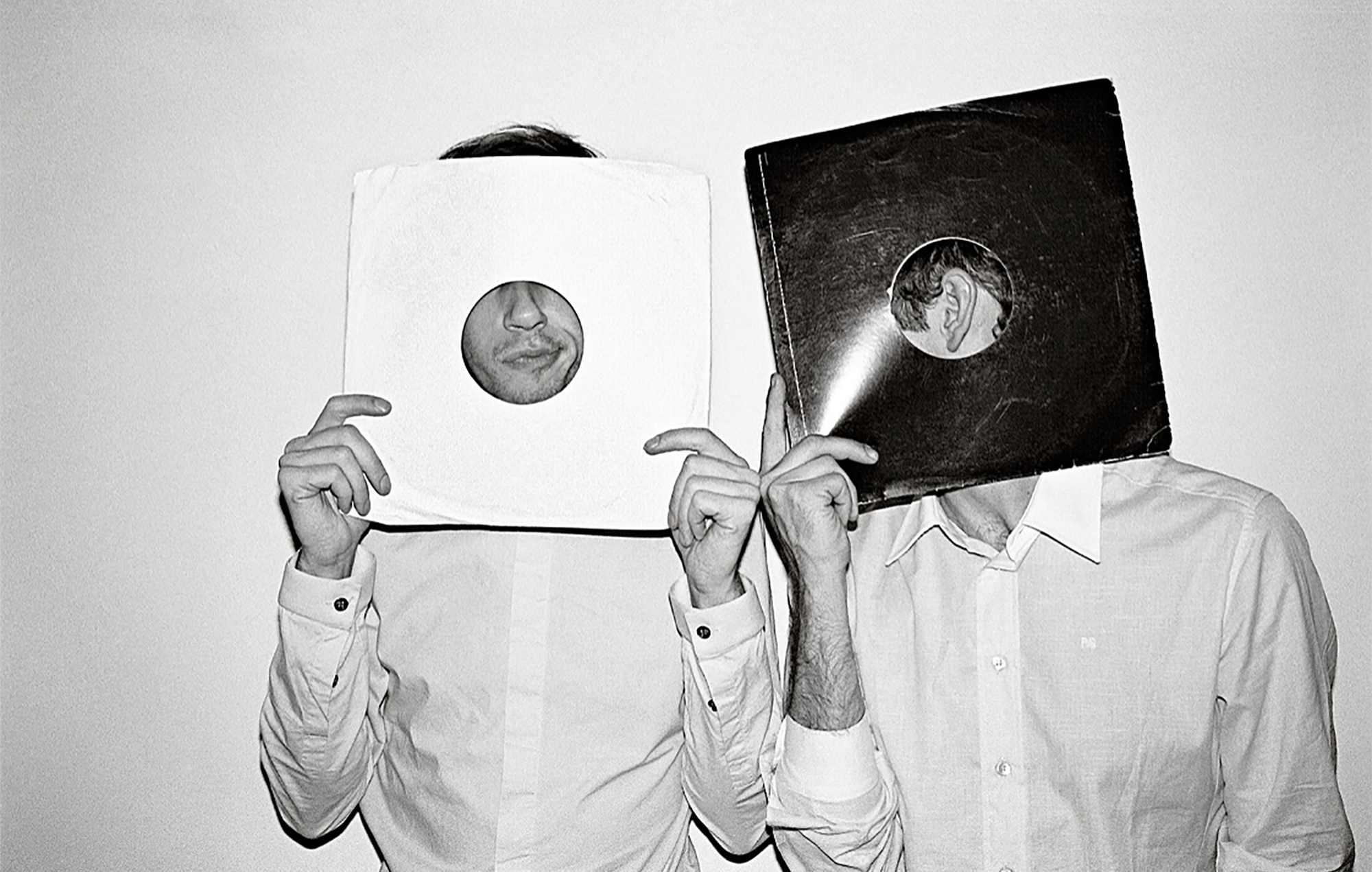 In addition, the mixes feature archival works by the duo Radio Soulwax Project, including “As Heard On Radio Soulwax Pt.2”, as well as a recording from the set 2ManyDJs Primavera Sound 2022.

Earlier this year, David Devaele told Lauren Laverne about a number of new remixes that 2ManyDJs were working on, including a 20-minute remix of New Order’s “Blue Monday” for the Desert Island Disco 6 Music slot.

“We found all these versions, cover versions and people playing the Blue Monday song by New Order. Many years ago, we were also sent a multitrack, which represents individual elements of this track,” he explained at the time.

“Considering how important this song is not only for us, but also for millions of people, but especially for us… the first concert that my brother and I played together was in 1997. And the first record we put on was “Blue Monday”. And as a DJ, you constantly change the records you play, and yet I think there are only a few concerts where we either didn’t play completely, or teased, or didn’t play a little “Blue Monday”.

2ManyDJs are going to play a sold-out show at the O2 Academy Brixton in London on December 17. The concert is held as part of the celebration of the 20th anniversary of the duo, and there will be many guests “specific to 2002”.

Alana Hadid talks about the summer collection of her La Detresse...