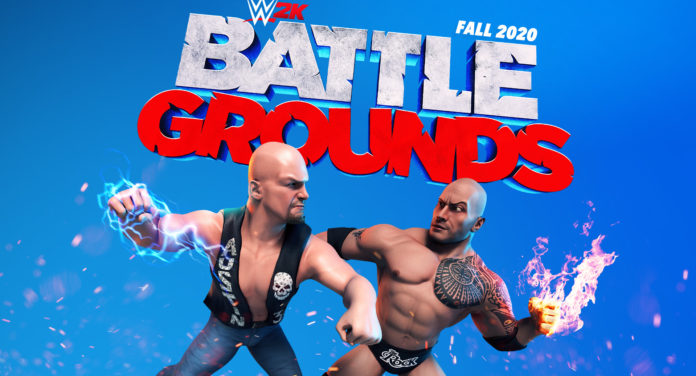 It has been announced that the new simulation games from WWE 2K games, one of the popular productions of 2K Games, will not be coming this year. 2K Games announces the new WWE game WWE 2K Battlegrounds.

There was a statement from WWE that would upset game lovers last week. WWE has confirmed that there will be no new WWE 2K games coming this year. 2K Games explained why the new WWE game will not be released this year and announced the WWE 2K Battlegrounds game. The new arcade game WWE 2K Battlegrounds will be developed with the support of Saber Interactive, which also produces NBA 2K Playgrounds.

Wrestlers will become the star of the game by demonstrating their abilities in this new game. 2K Games; “We focused on entertainment instead of the standard wrestling game in the WWE 2K series,” he explained. One of the news that delights WWE fans is that WWE 2K Battlegrounds will arrive this fall.

The trailer of WWE 2K Battlegrounds:

Considering WWE 2K21, the company; He stated that they received feedback from WWE 2K20, which is the focus of criticism because of its weak graphics and in-game errors. The company has announced that they have expanded the development schedule in the new WWE 2K game to provide a flawless experience and satisfy gamers in the next WWE game.

“We use what we learned by turning our focus to quality and fun in the next WWE 2K game. As part of this promise, we are expanding the development schedule and we are not publishing a new WWE 2K game for 2021,” 2K Games said in a press release. The company has also announced that they will keep the servers running for WWE 2K19 active due to prolonged development time.

2K Games hired Patrick Gilmore to successfully fulfill this promise of quality gaming. Gilmore is a successful producer who spent 25 years on the video game industry. Gilmore; Killer Instinct is also a name we know from the games Medal of Honor and New World.

Bots for Beginners to Play with PUBG 7.1 Update

The Details That Will Upset The iPhone SE 3 Have Arrived!