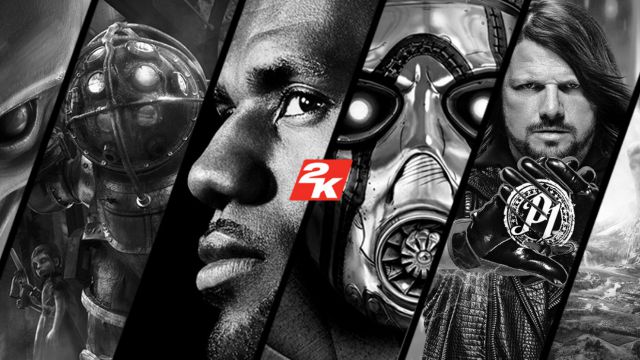 2K Games: The publisher confirms its plan to publish this video game before the end of the fiscal year on March 31, 2022. They do not indicate what it is about.2K Games plans to announce a new video game franchise this August. The editor confirmed the information during the presentation of financial results of Take-Two Interactive (Q1 / FY2022), its parent company, during the afternoon of this Monday. The title, still without a name, genre or confirmed platforms, will hit stores before the end of this fiscal year; that is, before March 31, 2022.

“Later this month, 2K will unveil the details of another exciting new franchise, slated to launch this fiscal year,” said Take-Two President Karl Slatoff. Although the next big event in the world of video games is Gamescom 2021 (from August 25 to 29), it does not necessarily have to be at the German fair where this new 2K Games project is unveiled.

The company has confirmed in said conference that Grand Theft Auto V has exceeded 150 million copies sold, while Red Dead Redemption 2 has done the same with 38 million units shipped.

It should be remembered that last May we learned that Take-Two will publish a total of 21 video games this fiscal year, of which 4 will be Immersrive Core; two of them new intellectual properties (one of them we already know is this 2K Games project) and another two from existing franchises. All will be full-pay traditional video games. Another planned project, this time within the independent titles label, is OlliOlli World, which from MeriStation we have already been able to play.

Also, a total of 6 new iterations of games already released. That’s where the next-gen version of GTA 5 sits, planned for November on PS5 and Xbox Series X | S. Finally, a total of 10 projects for mobile devices under a free-to-play business model (free titles with integrated purchases)