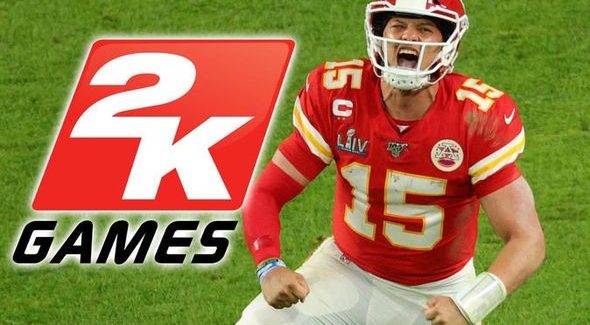 2K Games, a subsidiary of Take-Two Interactive, announced that it has signed a new license agreement with the National Football League (NFL) management to release a number of new American football games in the coming years.

2K Games, which has been criticized with NBA 2K20, the last link of the basketball simulation game series, is preparing to develop American football game again after a full 16 years. The American company announced today that the National Football League (NFL) management has signed a new license agreement to release a number of new American football games in the coming years.

It is a big curiosity how 2K Games, which released its last NFL game in 2004, will break the hegemony established by Madden. Meanwhile, the license agreement of EA with NFL management ends at the end of 2022. The conditions under which the partnership between the two will continue remains uncertain.

Making a brief press release following the announcement of the agreement between 2K Games and NFL, EA said that they are the exclusive publisher of NFL simulation games and there is no change in their partnership with NFL. Madden NFL 20, developed for PC, PlayStation 4 and Xbox One platforms, took its place on the shelves in August of last year.

5G barely arrived, but Apple is already working on 6G