Home Tech 2Africa, The submarine cable that connects the Iberian Peninsula with the Canary... 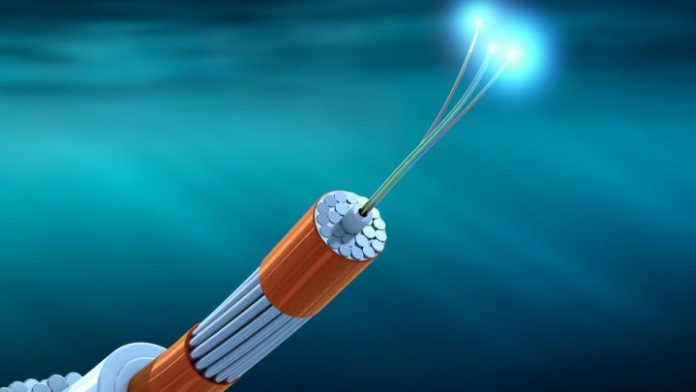 2Africa: Undoubtedly, smartphones, 4G and WiFi networks have made us think of the Internet to see a wireless network, without cables, all moved by the magic of WiFi. But behind this are physical cables intended to provide the basic service.

The ocean cables that connect the world

Thousands and thousands of kilometers of physical and palpable cables that interconnect the entire world and allow you to surf the Internet right now, to play online from the console or to have a smart car with Google Maps guiding you and pointing the way.

And you have all of them gathered here, on the TeleGeography website, which is being updated to show the map of ocean cables, both the new and the old ones that are being retired. In total, there are almost 300 ocean cables that cross the different seas and oceans of the world at abysmal depths that make us think of films like James Cameron’s Abyss.

Vodafone and the Cabildo de Tenerife through Canalink, one of the companies belonging to the Technological Institute of Renewable Energies (ITER), announced today that they will connect the Canary Islands and the Iberian Peninsula with a new extension of the 2Africa submarine cable. This fiber optic cable will allow its own connection that will provide Vodafone and Canalink with the necessary capacity for the next decades for voice and data traffic, facilitating the best connectivity to the Canary Islands.

It is a next-generation submarine system that will allow both entities to connect the Canary Islands with the Iberian Peninsula, enhancing the quality of the Vodafone network and providing its customers with an improved user experience. 2Africa is designed to improve resilience, maximize performance and reduce latency, greatly increasing the capacity, quality and availability of connectivity.

When Is The Tesla Battery Revolution Coming?