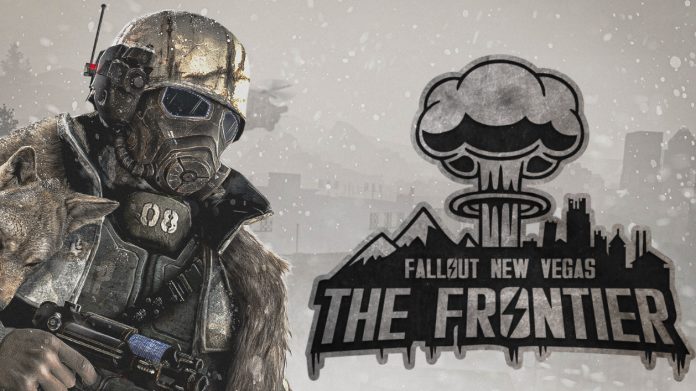 The Frontier mode adds an extra 35 hours of gameplay time to the game. Developed by community members for 7 years. The mod adds a drive system from scratch to Fallout New Vegas. The developer community added a vehicle from scratch to the game and developed a driving system on it. More than 150 new weapons are added to the game with the mod.

Gal Gadot reveals what she wants in Wonder Woman 3