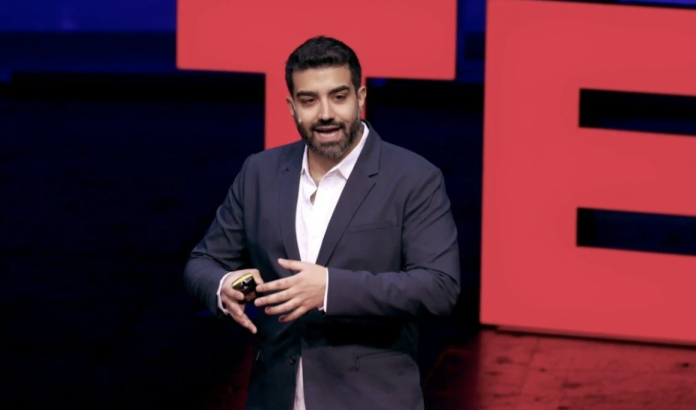 Hundreds of millions of dollars continue to be invested in NFT platforms. After the football-NFT platform Sorare announced that it had received an investment of $ 680 million yesterday, Dapper Labs, the developer company behind NBA Top Shot, the official NFT platform of the American Basketball League (NBA), has received an investment of $ 250 million. While the company’s value reached $7.6 billion with this investment, Dapper Labs announced that it stepped into the football industry after basketball. The first partnership was established with La Liga.

NFTs, the growing branch of the crypto money industry, continue to meet with the most important sports organizations in the world. After the announcement that Sorare, where NFT versions of football cards are bought and sold, received an investment of $ 680 million yesterday, Dapper Labs, the developer company behind NBA TopShot, the official NFT platform of the NBA, received an investment of $ 250 million today.

The company is also entering the football industry

“We were able to prove this concept,” Roham Gharegozlou, CEO of Dapper Labs, told CoinDesk about the investment. That’s why our investors are very eager to partner with us.” Gharegozlou also said the incoming investment will help expand the operations of NBA Top Shot and help new sports ventures around the world, including European football, which has a huge fan base.

It was also noteworthy that this big investment was announced one day after the football-NFT platform Sorare received an investment of 680 million dollars. The Paris-based company also increased its market value to $4.3 billion after the investment it received.

“Sorare fantasy football, we are about the video part”

Commenting briefly on Sorare, Dapper Labs CEO said, “Companies like Sorare can play a complementary role for us. They focus more on the fantasy football part of the job. For us, the video side is more important. That’s why the two companies are separating from each other,” he said.

They also signed with La Liga

In addition to the 250 million dollar investment agreement, Dapper Labs company announced in a separate statement that it has also agreed with La Liga, the organization of the Spanish Football league. With the agreement with La Liga, a football marketplace will be created. Here, La Liga’s digital collection products will be found. The La Liga marketplace will run on Dapper Labs‘ Flow blockchain. For the start date of the platform, the summer season of 2022 is shown.

In the past days, the Sorare platform has also partnered with La Liga.

The Analyst Has Given The Date That Ethereum Price Will Break...

Main Development: Big news for these 11 altcoins from CME!