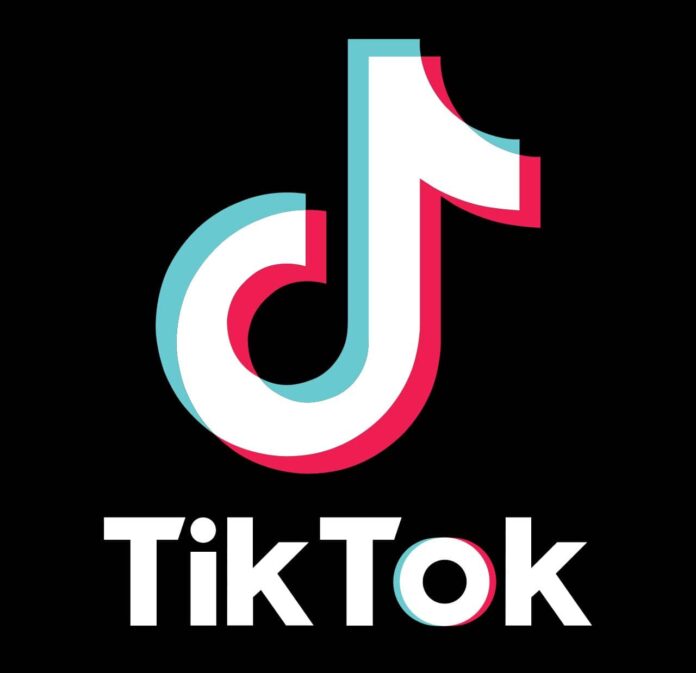 The TikTok application, which has grown remarkably in recent years, continues to be the subject of very interesting news. This time, a 24-year-old man committed suicide by drinking pesticides in his TikTok video.

TikTok platform, which continues its way with millions of users around the world, can host funny and sad things from time to time as well as entertaining content. The last incident in India is an example of this situation. Reports reported that a 24-year-old man named Dhananjay, who lives in India, committed suicide by drinking pesticides during his TikTok video. It was said that the young man committed suicide during the video to understand what the feeling of death was like.

The shocking incident occurred last Saturday in the town of Koratagere in the Tumkur district of Karnataka province, India. According to the information reported, the young man named Dhananjay, who had difficulty in doing his job due to the coronavirus epidemic, took a bottle of pesticide after his little discussion with his mother. The young man who recorded a short TikTok video said that he was curious about the feeling of death in the video and would try to kill himself.

The young man who committed suicide by drinking pesticides died in the hospital where he was removed and an investigation was launched. It turned out that the young man had previously tried to commit suicide by riding his bike on a tree. According to the police, the man named Dhananjay managed to survive by surviving this accident with minor abrasions. The young man, who was warned by his family and friends not to take such risks after this accident, did not listen to them.

The man, who has more than 400 followers in his TikTok account, was said to continue such actions and to continue to express his desire to experience death on the social media platform. The neighbors in the village of the young man reported that he had married 4 months before Dhananjay’s death and that he had become psychologically ill when his work was affected by the coronavirus outbreak. Police officers interested in the incident stated that the man wanted to frighten his mother with suicide threats and that is why he attempted this kind of work, but the result was bad.