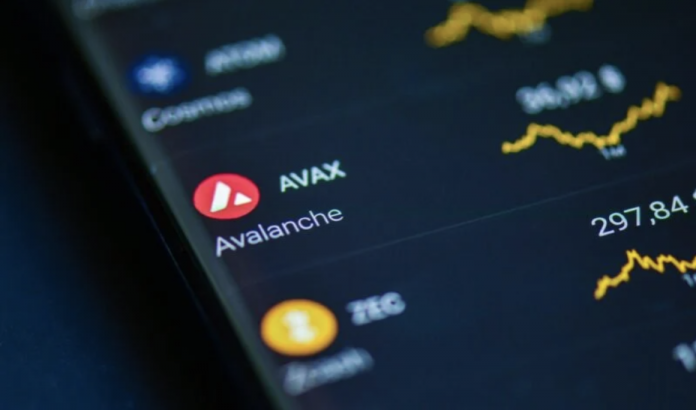 Blockchain platform Avalanche has raised $230 million through a token sale to institutional investors.

The funds raised in the press release will reportedly be used to support rapid growth in DeFi, enterprise applications, and other use cases of the public blockchain Avalanche.

Emin Gün Sirer, director of the Avalanche Foundation, stated that although Avalanche is much newer than its peers, it has started to realize the promise and potential for DeFi users and developers and create value rapidly. Sirer added that Avalanche has a lot of untapped potential at the intersection of corporate and decentralized finance. Some of the funds will be used to inject liquidity directly into Avalanche-based DeFi platforms, Sirer said.

It has been learned that Avalanche will reveal more details on how the funds will be used in the coming weeks.

After the announced investment, a new record came in Avalanche’s token, AVAX. The price climbed as high as $65.22 on Binance today.

Stocks Manager: Bitcoin’s Drop May Last Until This Date!