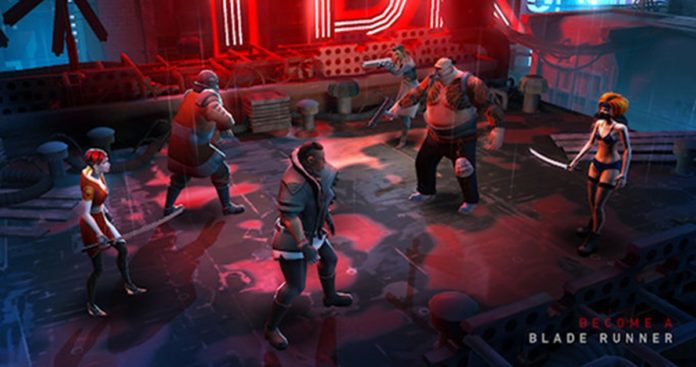 Blade Runner, an adaptation of the 1982 film Blade Runner, was first introduced to gamers in 1997. The game, which was highly acclaimed in time, set sail for digital media this time after 22 years.

Blade Runner, one of the classics of computer games, meets digital enthusiasts after 22 years. It is possible to download the game on the GOG website for 10 dollars.

Blade Runner’s 1997 play is essentially an adaptation of the 1982 film. With Detective Ray McCoy, you walk around the streets of Los Angeles in 2019 and try to capture humanoid robots called ‘copies’, just like in the film. Events take place in different venues prepared in great detail. The choices you make in the game determine the direction in which the story will advance. All of the new adventures the game offers are supported by Windows, Linux and Mac.

This is also a big step for gaming culture:
Blade Runner was first introduced in CD format for Windows and was praised by fans as well as critics, but when digital platforms such as Blade Runner and Steam became popular, they were struggling with legal problems. To overcome these legal problems, GOG decided to make a deal with an extension of Alcon Entertainment, the production company of Blade Runner 2049, the Alcon Interactive Group.

Added to the problems is that the original game does not work on modern systems. The production team of the ScummVM program came on the scene to eliminate this problem. For those who don’t know, ScummVM is a very popular program that allows classic action games to run on almost any device.

The team decided to update the ScummVM program to fully support Blade Runner. The Blade Runner game is now available on all Windows 7, Windows 8, Windows 10, Linux and Mac systems. Thanks to the producers’ efforts, after 22 years, everyone will be able to become a part of the Blade Runner universe. To download Blade Runner game to your computer, you can visit GOG website.