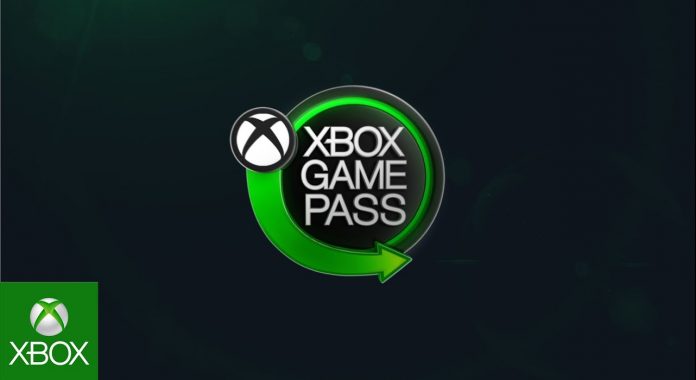 Xbox Game Pass, the most economical way to access games on PC and console, continues to evolve. The service, which entered our lives in 2017, is becoming more attractive for players with new productions. Finally, Microsoft announced that 22 more new games will be included in the Game Pass library.

The service offered by Microsoft allows users to access a large library of games for a monthly fee. The system, which is defined as Netflix of games, offers very attractive opportunities especially for those with low purchasing power. Users who wish to purchase an Xbox Game Pass subscription must purchase one of the three packages offered, depending on their platform. For players who want to use it on both console and PC, it is enough to buy Ultimate instead of two different packages.

At the same time, users who buy the Ultimate package will have EA Play. This service, offered by Electronic Arts, includes popular games such as Jedi Fallen Order, Star Wars Battlefront, Battlefield and Titanfall.