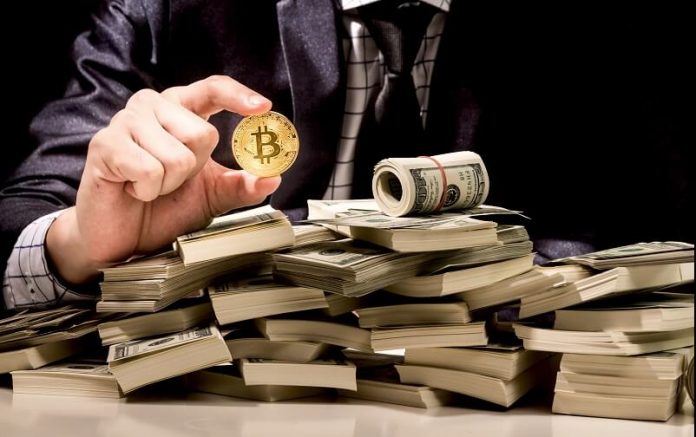 The cryptocurrency market has shrunk by more than 6% within 24 hours. During the hours when the bitcoin price dropped to $ 53,141, more than 212,000 cryptocurrency traders in the derivatives market were liquidated.

According to CoinGecko data, approximately $ 100 billion was deleted from the crypto money market in 1 day. Some cryptocurrencies depreciated by more than 10%, resulting in the liquidation of more than $ 1.5 billion in total positions in the market.

The effects of the fall were most felt on the Binance, Bybit and Huobi exchanges. Binance hosted 50.43% of the total liquidations, while 92.46% of the positions liquidated on the stock exchange consisted of long positions.

According to the report prepared by CoinShares, the demand on the investor side started to “decrease steadily after the peak seen in February”. Bitcoin-indexed investment instruments started collecting $ 713 million a day in volume last week, while achieving $ 1.1 billion in volume per day.

Support for Bitcoin from Elon Musk: Better than cash