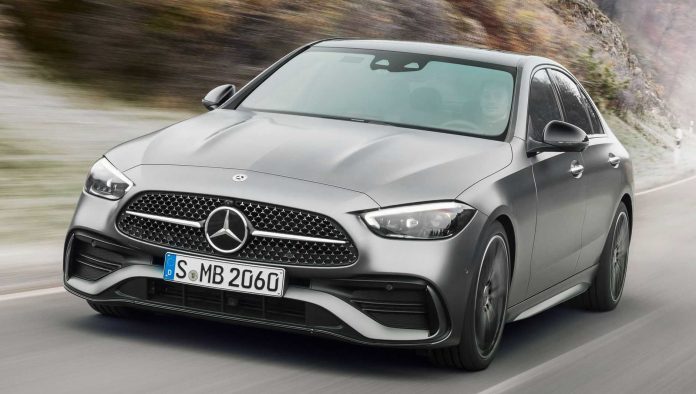 The Mercedes C family is known as one of the most preferred D segment models, with over 10 million sales to date. 2022 Mercedes C series, which attracts attention with its make-up design and features, was introduced today.

The new Mercedes C series, which was admired by many users with its renewed design, now has a rear headlight design inspired by the E and S families. Standing out with its similarity to the E series on the front, the new model is 65 cm longer. In addition, the model, whose width is increased by 10 cm and the ceiling is lowered compared to the old model, comes up with a more sporty design. 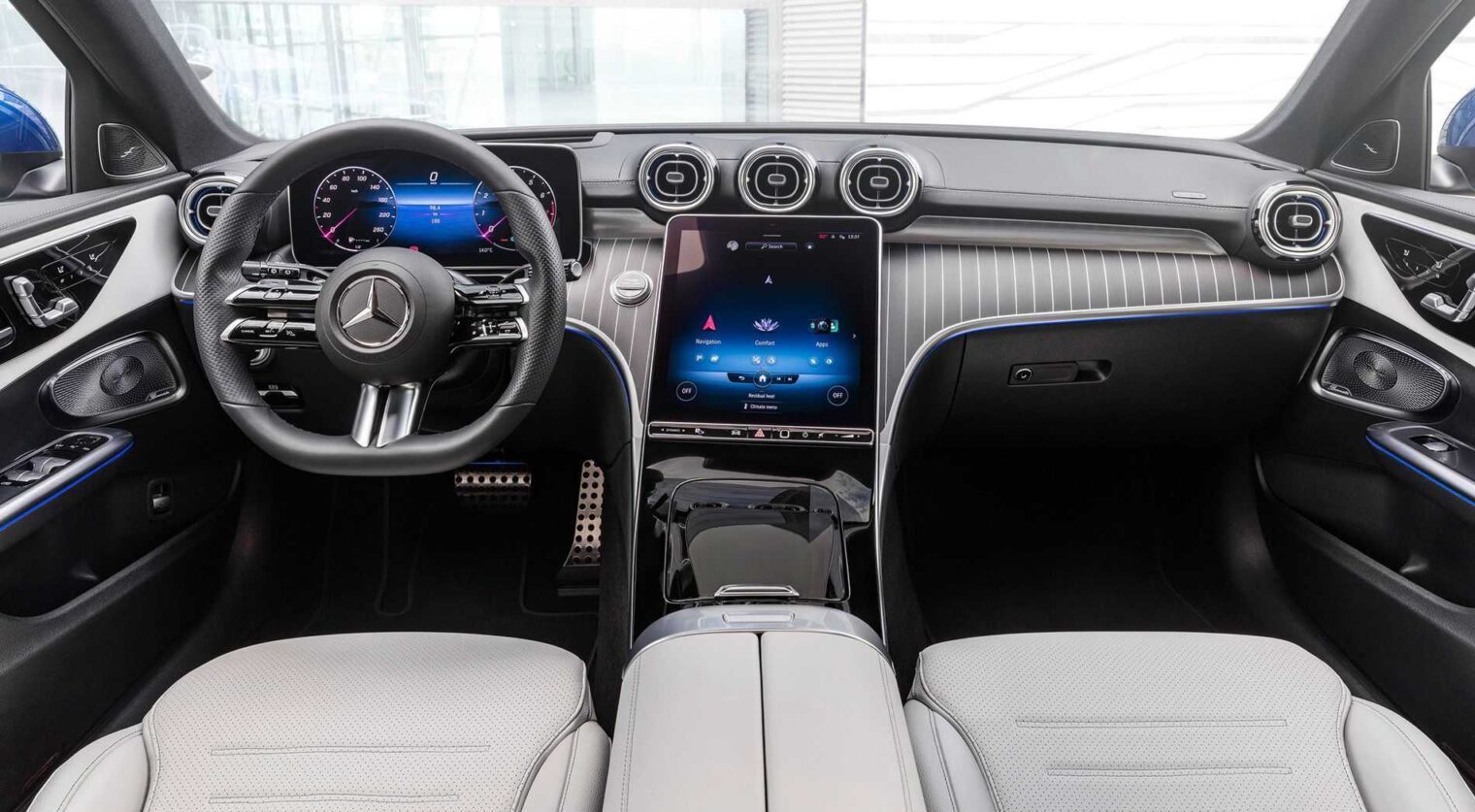 Available in 18 and 19-inch rims for the US market, the model will be launched with only 17-inch wheels for Europe. It comes up with the IoT system that enables communication with other tools.

The new Mercedes C series, which came up with an artificial intelligence-assisted driving support system, has also succeeded in gaining the appreciation of users in interior design. Instead of the traditional dial, there is an LCD instrument panel that we are used to from the S and E series. The new model has two different instrument panel options, 10.25 inch and 12.3 inch.

There are two different multimedia screens in the 2022 Mercedes C family, 9.5 inch and 11.9 inch. In addition, the model, equipped with the new generation MBUX multimedia system, can be controlled both by voice and touch.

The 2022 Mercedes C family, which has both diesel and gasoline versions of the C180, C200 and C300 models, also includes a plug-in hybrid version called C300e.