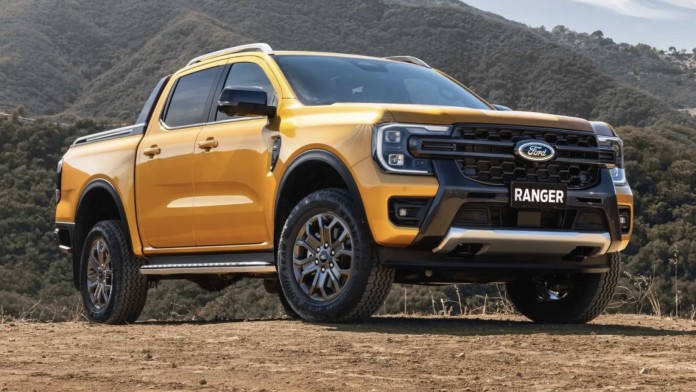 New details about the 2022 Ford Ranger have arrived! There is good news for those who have been waiting for Ford’s pick-up model for a long time…

Automaker Ford is preparing to launch the 2022 Ranger (pick-up) model. Company officials made an announcement yesterday and introduced the new generation Global Ranger. However, the company also announced that it is developing another pick-up vehicle for North America. Authorities did not provide information about the release date of the vehicle, which was specially prepared for the North American region. However, let’s go back to our topic and take a look at the features of the new generation global Ranger…

2022 Ford Ranger will come with these features!

After Ford introduced the T6 generation Ranger 11 years ago, those who have been waiting are finally getting the new model. This new pick-up doesn’t make much difference compared to the current Ranger. But it’s modern and different enough to make a good impression. Already, he’s been described as “the smartest, most versatile and most capable Ranger ever”. The vehicle has features compatible with Maverick and F-150. 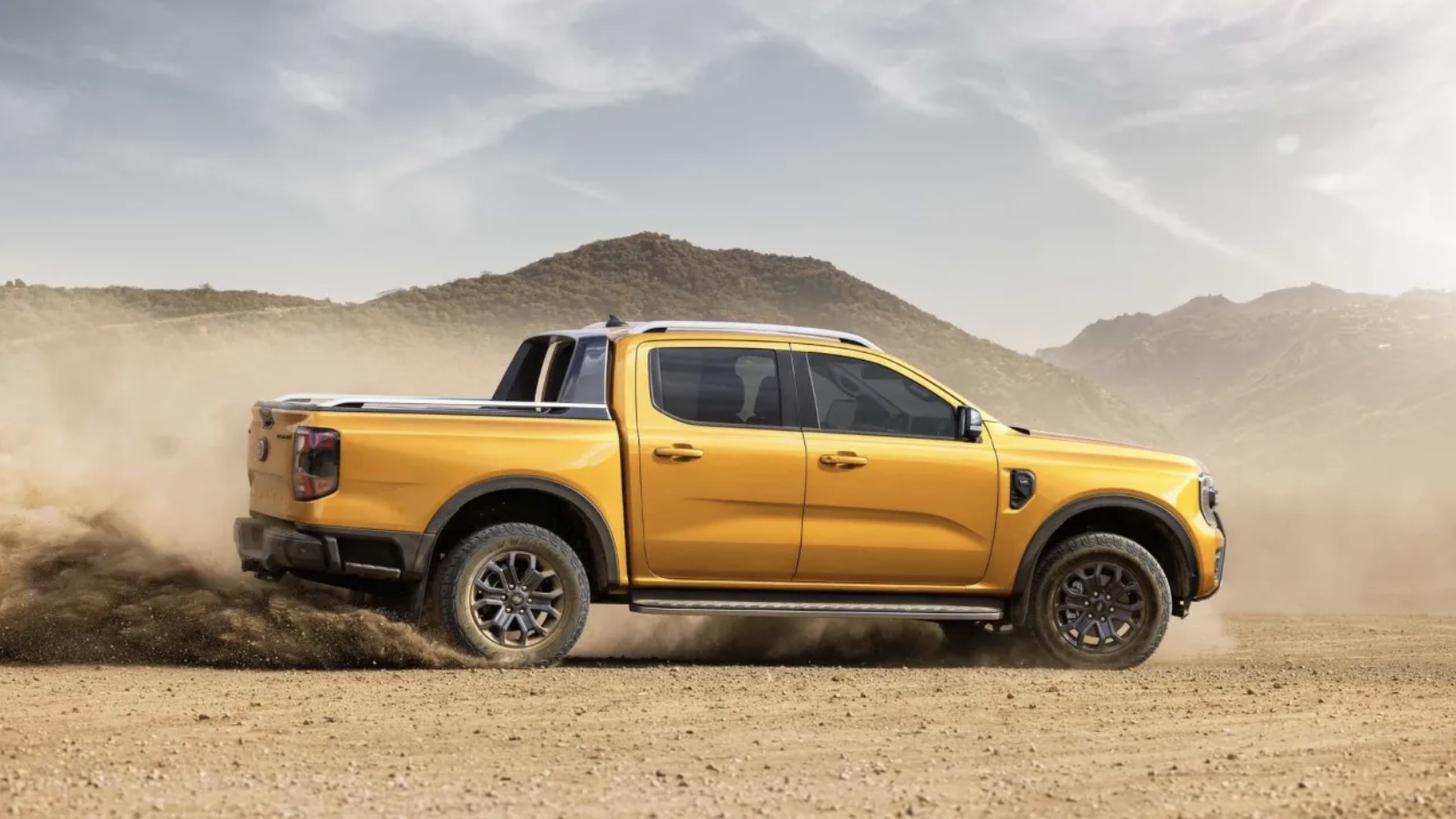 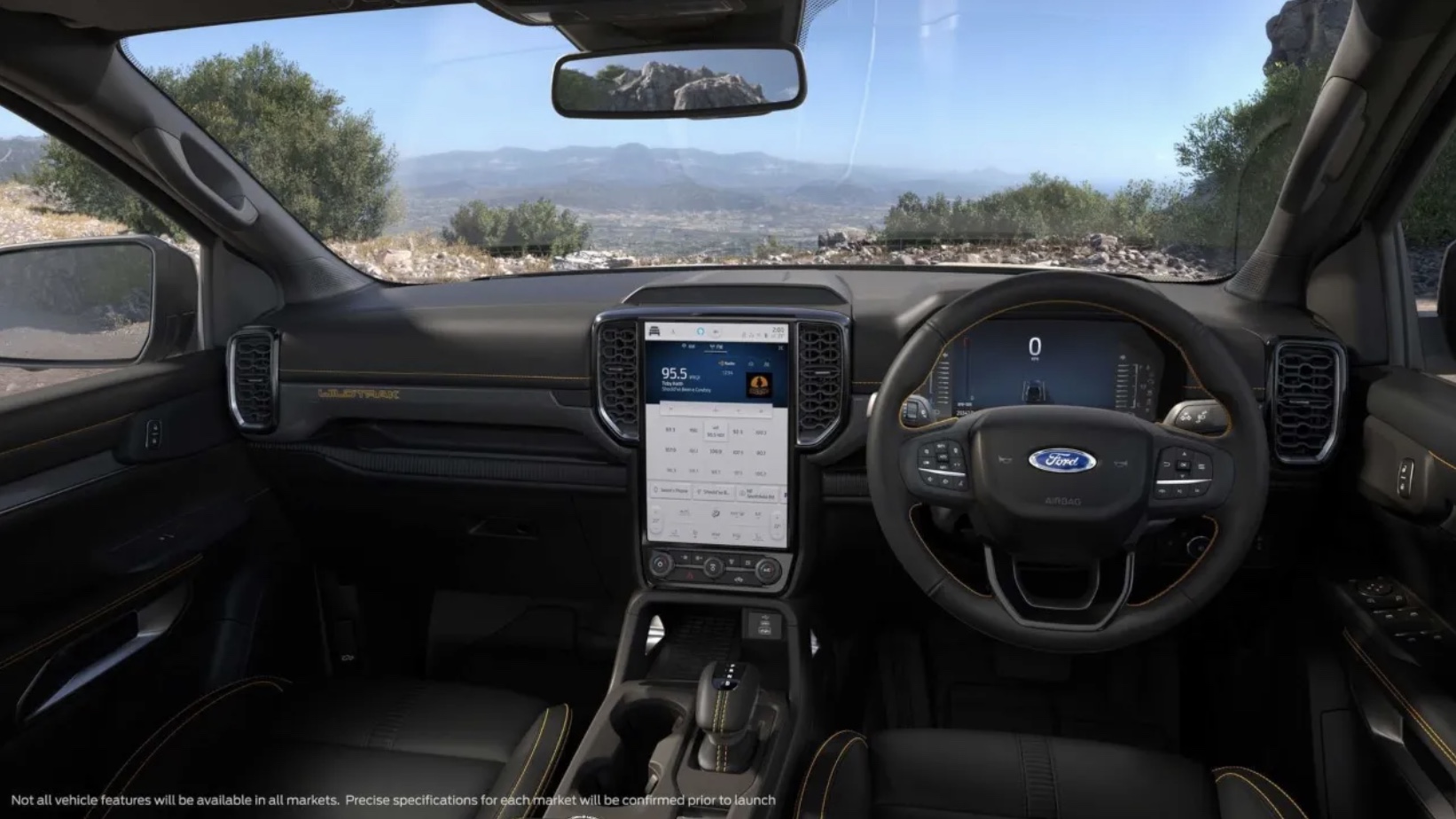 Coming after 11 years, the model comes to the fore with its design features. The vehicle will be launched with a 360-degree camera as well as matrix LED headlights. In addition, 4×2 or 4×4 rides can be purchased. Meanwhile, the new model has a 50mm wider wheelbase and a 50mm larger chassis than before. In other words, it is slightly larger than the previous vehicle and more advantageous in terms of comfort.

According to the news of Motor1 and CNET, the Ford Ranger 2022 model does not have a wide shift knob. Instead, a new generation joystick design was preferred. In addition, the vehicle comes with the SYNC4 infotainment operating system. The vehicle has a 10.1 inch – 12 inch multimedia screen. However, there is also a digital instrument cluster.

In the official announcement, Ford said the vehicle was designed by the company’s Australian operation. Finally, Ford’s new Ranger will be unveiled in February 2022.