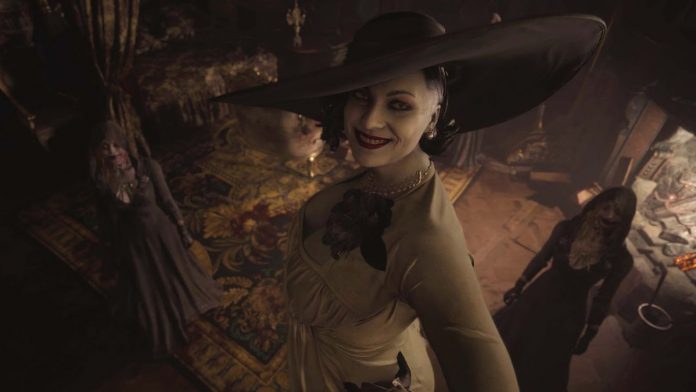 2021 begins with a tense calm, without stock and thinking about what the first year of the new generation has in store for us.

Little by little we are seeing how the Coronavirus pandemic is affecting a world like ours, that of video games, which seemed to be bomb-proof. We finished an excellent 2020 in this of digital entertainment and we started with a new year for hope. But deep down, no jump in the year is a breakdown or a turning point, and 2021 is heir to everything that we dragged from recent months. And that begins to weigh.

The year begins and we are still out of stock of PS5 and Xbox Series X, consoles that fly between bots and a few lucky ones. It does not seem that it will be fixed in the short term. And that, which is turning the arrival of platforms into one of the worst sales outlets of the new generation that are remembered, is also dragging consequences. Without going any further: Resident Evil Village, announced as a game only for the next gen, changed its mind at last week’s showcase: also on PS4 and Xbox One. It has its logic. An investment of a game like this is not going to pay with a totally broken stock like the one that currently exists. And May sounds far away, but it’s here next door.

It is Resident Evil Village, in any case, one of the big names that awaits us in this 2021. The demo of Maiden, a visual tour with the RE Engine running on PS5, is a show and the umpteenth demonstration, along with the demo of Monster Hunter Rise, which Capcom has long ago returned in a big way.

2021, if anything, is in a moment of tense calm. We can’t complain about some of the names that are already here, like Hitman 3, and in a few days The Medium arrives. But the reality is that the immediate future is a bit up in the air. The removal of some release dates in the latest Sony trailer is one example. Nobody has yet denied us that names like Halo: Infinite, Ratchet and Horizon: Forbidden West arrive in 2021, and we hope so, but the lack of specificity on many fronts, with the lack of stock, can be the perfect storm. Is it worth taking out an exclusive on consoles that are not having an exit? At the moment names like Far Cry 6, Dying Light 2 (no date), Hogwards Legacy, Rainbow Six: Quarantine and Riders Republic have been lagging behind. They will not be the only ones.

The first year of the new generation always has a transition point. Crossing. But this one, in return with the stock, may be a little longer.

We will not deny that we have started the year strong. The news about the new brand to bring together new Star Wars projects, with an open world game from the parents of The Division already in development, is outstanding. Although it will go for long. The same thing happens with the return of Indiana Jones at the hands of Bethesda. Proposals for hope, surely not for 2021. And beyond Sony and Microsoft, Nintendo: we have confirmed the already mentioned Monster Hunter, Bravely Default II and the review of Mario 3D World, as well as a new Pokémon Snap. But we continue without details of the great heavyweights. The sequel to Breath of the Wild, Bayonetta 3 or Metroid Prime 4. Will 2021 be the year or will it be another impasse? We live in uncertain times, and that is also affecting the launches.

Be that as it may, as each beginning of the year is full of purposes, mine is to write a weekly column to review the news, more general or in detail (as required) that surrounds us. This being the first of 50, if I don’t fail in my intention. May videogames be with us, we will continue to need them as we have needed them in 2020.

The developer of the “Love Bug” virus that affects millions of...