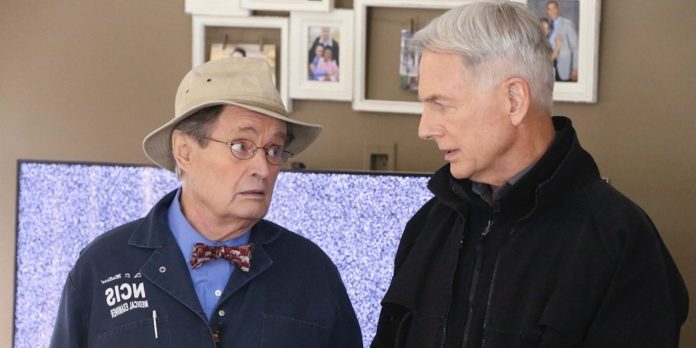 The CBS chain premiered in the first half of November 2020, the new seasons of NCIS and NCIS: Los Angeles, which are on hiatus from being invited to return in January with new episodes.

As all fans know, the productions of the new installments of the crime dramas NCIS and NCIS: Los Angeles, were stopped in March 2020 as a result of the blockade generated by the coronavirus pandemic that is affecting the world.

Both CBS series were scheduled to return to the film set on January 6; But, a new order issued by the US health authorities only allows the return of the team and the cast of NCIS and NCIS: Los Angeles a week later.

The productions of NCIS and NCIS: Los Angeles continue to be affected by the security measures against the coronavirus. In this regard, the president of the Federation of Acting Workers (SAG-AFTRA) Gabrielle Carteris, issued a statement saying that they will reduce the number of members in the filming st.

“Most entertainment productions will be on hiatus until the second or third week of January, if not later. This means that the number of our members working on sets at the moment is reduced. Our safety protocols ensure proper precautions during the holiday break period, including extra time for testing before resuming production. ”

In addition to extending the winter break, when the crew and cast of NCIS and NCIS: Los Angeles each return to their film set, for security measures they will have to be fewer.

This situation of the increase in COVID-19 cases in the city of Los Angeles in addition to generating further delays in the launch of new episodes of fan-favorite crime drama, could also affect the planned plot of each series NCIS and NCIS: Los Angeles, because during the filming there will also be a restriction on the number of people present in their respective sets.