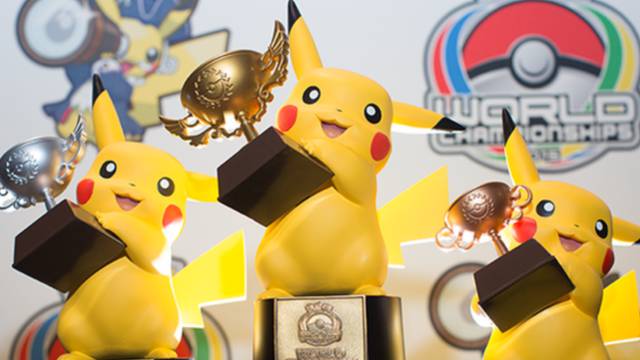 The Pokémon Company issues a statement informing about its decision to move the international celebration of the year to a competitive level.

The Pokémon Company has decided to postpone the 2021 Pokémon World Championship to a date to be determined in the 2022 calendar. As in 2020, when the first competitive World Championship in the history of the saga was scheduled to take place in a European city, London , that moment will have to wait until next year due to the severity of COVID-19.

“The safety and well-being of our competitors, organizers, employees, local communities and partners remains our top priority and is the primary consideration in every decision we make,” they begin by saying.

The Pokémon World Championships – like the rest of the circuit, which has qualifying tournaments around the world throughout the year until August, which is when the final world tournament of the season usually takes place – includes a tournament for the TCG (Trading Card Game), the main video games and Pokkén Tournament. Hundreds of people from all over the planet: air traffic, contact with people in closed spaces, concentration of attendees without a safe distance …

The Pokémon Company, after “a careful analysis” of the situation between now and the rest of the year, and in accordance with the guidelines directed by local, regional and national health authorities, such as the World Health Organization, the Public Health service England and the Centers for Disease Control and Prevention, have made the decision that the next Pokémon World Championships will be held in 2020 at the same venue, London, UK.

Thus, as the previous suspension of all competitive events of the official Play! Pokémon, all official events, including also the League Challenge, the League Cup, the Qualifying Score Challenge and the Midseason Showdown, will be postponed “until further notice.”

And yes, all invitations to the 2020 Pokémon World Championships are still valid for the year 2022.

We remember that this February 27 is the 25th anniversary of Pokémon. The company has announced that 2021 will be a “very special” year, so it is possible that new video games will be announced.

Foldable iPhone may arrive in 2023