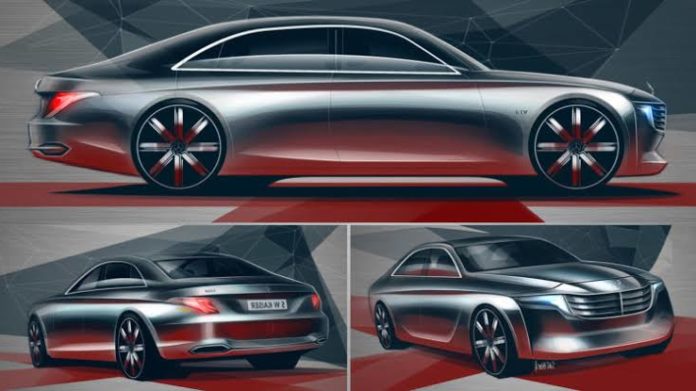 When the Mercedes-Maybach GLS 600 was introduced recently, it was thought that the V12 era was over in the automotive giant. Daimler CEO Ola Källenius, however, announced that the V12 engine will be under the hood of the new S-Class. 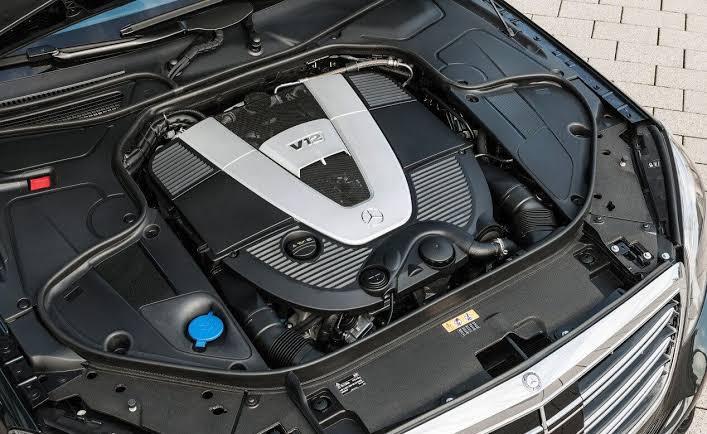 When Mercedes introduced the Mercedes-Maybach GLS 600 last week, doubts arose about the return of the V12 engine. Although the 600 models normally come with a V12 engine, the GLS 600 appeared with a twin-turbo V8 engine. But Daimler CEO Ola Kallenius confirmed today that in a special interview with GTspirit at the Guangzhou Auto Show 2019, the V12 engine will return with the next generation 2021 Mercedes-Benz S-Class.

Källenius did not share any details about the engine. So it is not yet known whether the aforementioned unit is an updated version of the 6.0-liter twin-turbo engine with the code M279, or a fully developed power unit based on the 4.0 V8.

The official details of the V12 engine to be used in Mercedes-Benz’s 2021 S-Series will be announced next year. Mercedes-Benz is likely to develop and update its V12 engine, which was previously used in the S 600 and Mercedes-Maybach S 600, and updated to meet emission standards.

Källenius underlined that this unit will not be used in Maybach GLS. The Daimler boss pointed out that a Maybach-signed luxury SUV would have a smaller volume, six-cylinder unit than the V12.