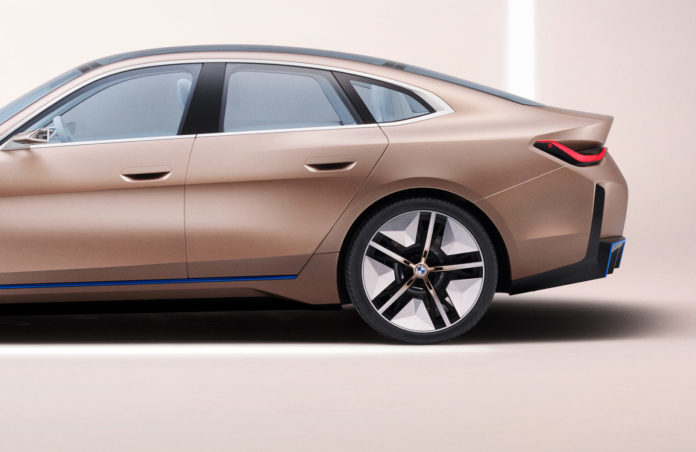 The recently released stealth photos and the new BMW Concept i4 gave us information about the BMW 4 Gran Coupe series of 2021. Computer designs of these models of BMW were presented.

The 2021 BMW Gran Coupe series stands out as one of the most exciting product lines for BMW in recent times. The second generation 4 series Gran Coupe will be the new member of the 4 series family and will also have coupe and convertible models.

This model will also be used as the basis for the BMW i4 electric model. The concept version of the i4 was announced earlier this month and was able to make a lot of noise. The new 2021 BMW 4 Gran Coupe is also a remarkable model.

The revamped 4 Series Gran Coupe comes aggressively
The renewed 4 Series will be different from other cars we have seen so far. The front of the car has a very aggressive grille, which is a surprising improvement for many BMW fans. We’ve seen photos of BMW with very large grilles before.

When viewed from the side, it shows that the silhouette of the vehicle is quite attractive and has a typical curved roof line. This curved structure fits the four-door model quite well. This change in the vehicle’s structure completely separates the 4 series from the 3 series.

G22, which is the first Coupe of these models, will come, the official output of the vehicle will be in the middle of 2020. The Convertible model G23 will come in the fall. A 2-door model will come in July 2020. It will be followed by 2 new 4 Series Gran Coupes.

The Next 5 Years are Expected to Be the Hottest 5...

Amazfit Neo introduced! Here are the features and price

Tesla calls for workers to return before their ‘stay home’ decisions...