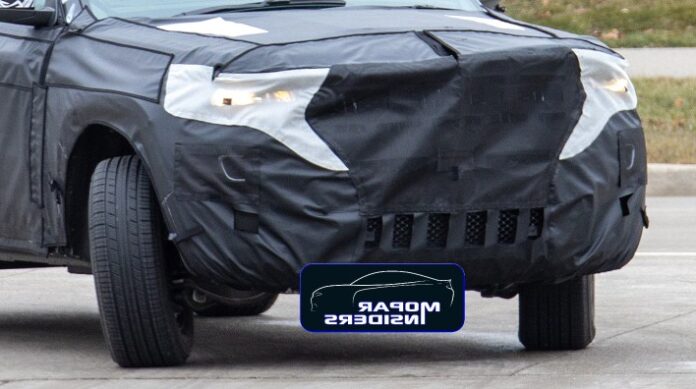 We know that the Jeep Grand Cherokee will come with a renewed model this year, but it is not yet known when the new model will be introduced. According to the first plans, the vehicle was planned to be shown at the 2020 Detroit Motor Show. Unfortunately, this plan was put on the shelf due to the current coronavirus pandemic and production halts.

While it is curiously waiting for the fifth generation of Grand Cherokee to appear, Jeep seems to continue the vehicle’s tests without slowing down. A video shared on YouTube today revealed Jeep’s new SUV, which is in the testing phase. The vehicle in the video is hidden in camouflage, so we can’t see too much detail. However, there is a lot of information we have learned about the renewed GC so far.

What will the 2021 Jeep Grand Cherokee offer?

One of the biggest innovations we will see in 2021 Grand Cherokee will be the platform. The vehicle, which will be built on the Giorgio platform used by Alfa Romeo Stelvio and Giulia, will also increase the existing 2.91-meter wheelbase and will be offered to customers with several different engine options.

At this point, the entry-level vehicle is expected to feature a 2.0-liter inline four-cylinder engine, while one of the top models is expected to be equipped with the Pentastar V6 engine. In addition, a plug-in hybrid powertrain is said to be among the plans, but will come in the future. Finally, the vehicle is said to have a variant with a 3.0-liter diesel V6 engine, and this model can produce 651 Nm of torque with 260 horsepower.

Apple TV may have HomePod built-in and FaceTime camera