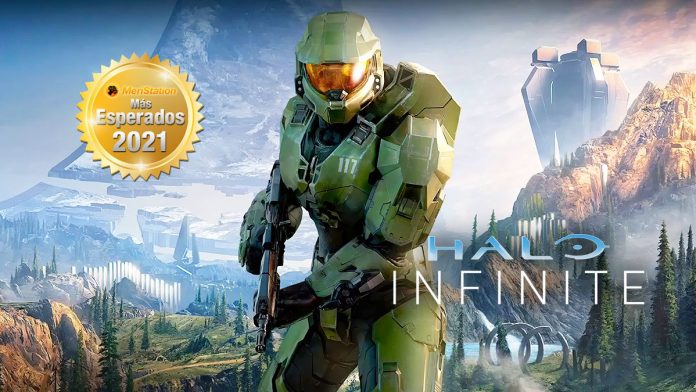 Halo Infinite takes another year of development to become a reboot of the series than fans and newcomers. We collect everything we know so far.

The new generation of Microsoft consoles has arrived in our homes. Xbox Series S / X landed on November 10, but they did so without their flagship, Halo Infinite. The dream of many fans of making a new console with the Master Chief was fading weeks after the gameplay of the title was revealed. We will have to wait until autumn 2021.

Craig’s memes still circulate on the networks as a reflection of a game that has experienced difficulties in its development. On July 23, the date was set for the Xbox Games Showcase, a presentation where the great promise of the new generation would be shown: Halo Infinite. We were finally going to see campaign gameplay. However, as soon as the ingame fragment was ripped off, the hobbyist detected that Halo Infinite didn’t look as good as it should in the new generation. After the event, the networks exploded with memes and negative comments. With less than four months to go until the game’s release, the title didn’t feel 100% finished and the disappointment from the community was palpable. Phil Spencer showed his face days later and expressed that it was a mistake to have started the event with the new Master Chief adventure.

It’s no secret that Halo Infinite has undergone troublesome development. The media have collected the opinion of workers on the long list of complications that the title has faced. What’s more, in recent years two creative directors resigned from their position. In the summer of 2019, Tim Longo said goodbye and passed the baton to Chris Lee, who in just over a year was also leaving the studio.

See Also
Halo: Infinite has not been canceled on Xbox One

Microsoft did not sit idly by and strengthened the development team with the addition of Joseph Staten as creative director of the campaign. This is how he introduced himself to Halo WayPoint: “I was part of the Bungie team that created Halo CE, Halo 2, Halo 3, Halo 3: ODST, and Halo: Reach. I was on the design side of these projects, occupying many different positions. over the years, including as writer, director of cinematics, creative director, even the voice for the Grunts. ” Add to all this that he considers himself a fan of the saga. His only goal is to make Halo Infinite the game the community deserves.

With a pandemic punishing the world, putting it up for sale on the scheduled date was unrealistic. Forcing it would damage the quality of the game and the well-being of the team. “It’s disappointing for people, it’s disappointing for us. We were hoping we could align Halo Infinite with Xbox Series X,” Phil Spencer said after the delay announcement. Its launch has been definitively postponed until fall 2021. Since then, the 343 Industries team has continued to apply topcoats to the new installment of the franchise.

Call of Duty: Warzone hits the mark of 30 million players...