Home Sport 2020 without Eurocup? UEFA plans to postpone its national team tournament for... 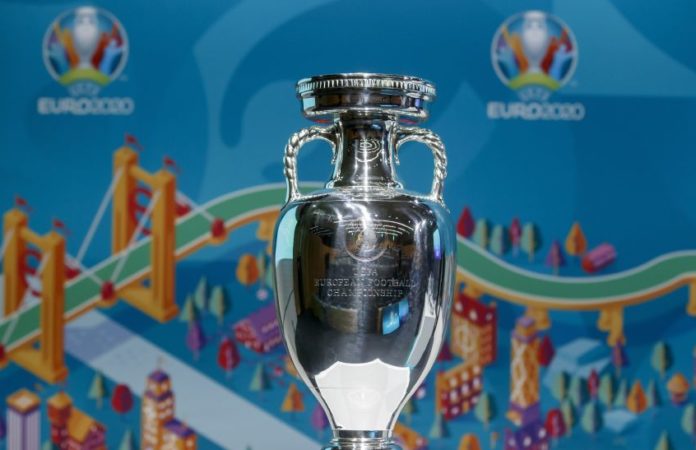 2020 without Eurocup? UEFA plans to postpone its national team tournament for one year; Champions and Europa League would also be suspended.

On March 17, the federation will meet with its affiliates to decide the future of soccer in the Old Continent

This Friday, UEFA finally manifested itself regarding the coronavirus outbreak that is plaguing the world and it did so by making it known that it invited its affiliated members to attend a meeting in which the future of soccer on the European continent will be discussed.

“In light of the continuing developments in the spread of COVID-19 in Europe and the changing analysis of the World Health Organization, UEFA today invited representatives of its 55 member federations, along with the Association’s governing boards Of Clubs and European Leagues and a FIFPro representative, to attend the videoconference meetings on Tuesday, March 17 to discuss the response of European football to the outbreak, “the document mentions.

There are mainly three topics to discuss : the Champions League , the Europa League and, above all, the Euro 2020 , since it involves movement on journeys and massive congregations of fans in 12 different countries on June 12 and for the 31 days that follow.

The tournament of nations seems difficult to compress and to postpone, since the calendar lasts a month and it would be difficult to tighten the matches so that they are played in half the time to be able to accommodate it at another time of the year without affecting the respective leagues of the teams. Placing it in its original format in a month after June will be even more difficult.

Given this, the voices of the experts point out that the tournament could be postponed until 2021, on dates similar to those scheduled for 2020 , which is the summer space in which you can play with all the figures without them having than being absent from their clubs.

Next Tuesday 17th we will know the answer.