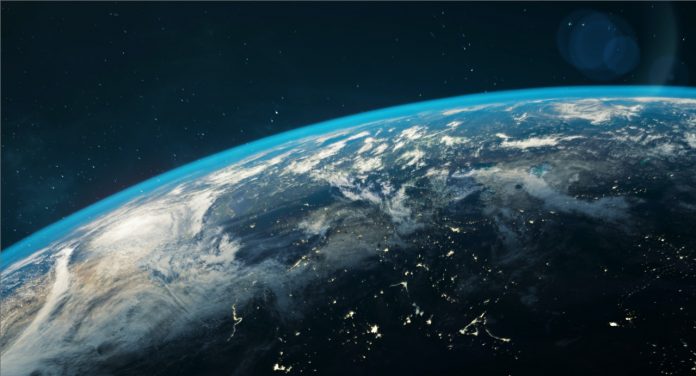 The year 2020, in which we had constant problems around the world, was shorter than previous years. The world started spinning faster than it has been in decades.

In 2020, the fastest 28 days since 1960 occurred. This has resulted in the shortest day ever documented. The world, spinning 1.5 milliseconds faster, broke the record for July 5, 2005, the shortest day before.

Scientists do not consider it abnormal that Earth’s days are slightly longer or shorter than average due to the activity of the planet’s molten core, oceans, and atmosphere. However, according to TimeAndDate.com, a large number of fast-paced days in 2020 could be a sign that the world’s return is generally accelerating.

Scientists watching the rotation speed of the world predict that 2021 will be even shorter. Scientists who think that the average day will shorten by 0.05 milliseconds point out that a standard day will take 1.5 milliseconds shorter. In the light of these data, he expects a deficit of approximately 19 milliseconds for the sum of the shorter days in a total year.

In addition, physicist Peter Whibberley of the UK’s National Physical Laboratory told The Telegraph, “The world is now spinning faster than any other time in the last 50 years.”

As a result of all these developments, 2020 was shorter compared to other years, what do you think about this issue?

Kane: “WWE remained in the 1990s thanks to Undertaker”