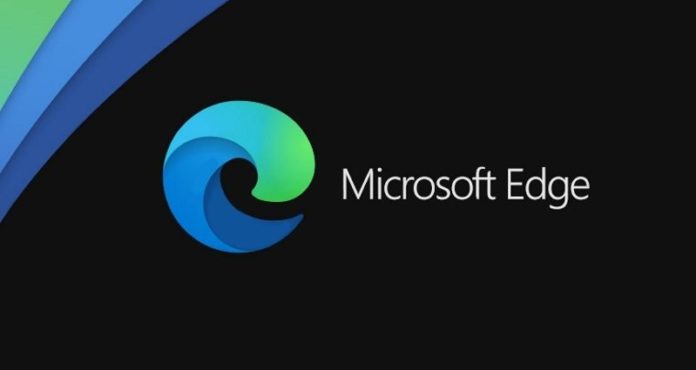 Internet browsers are among the applications that users care about most. Chrome, offered by Google, is the monopoly of the industry with its market share. However, the year 2020 seems to be the stage of a great war between Chromium-based Edge and Google Chrome.

With the widespread use of the Internet, internet browsers gained great importance. While users want to use the most stable and functional web browser possible, software companies have released dozens of different features. Some of these browsers appealed to a very limited audience, while others became millions of users.

Today’s most popular internet browser is Chrome, released by Google. Launched in 2008, Chrome has attracted a lot of attention because it has no alternative to its features. Internet Explorer served many users up to that time, but it was very slow. The running speed of Google Chrome caused Internet Explorer to be forgotten at once.

May 2012 was very important for Google Chrome. Because, according to data from Statcounter, a research company, Google Chrome crushed Internet Explorer in May 2012, and Chrome was now the world’s most popular internet browser.

Usage rate of internet browsers since 2009
When the calendars showed January 15, 2015, Microsoft released Edge, the default browser for Windows 10. Edge appeared as a revolutionary browser after Internet Explorer. Both users and technical critics were very pleased with this web browser and were making compliment sentences.

Microsoft Edge soon got a good start. However, this exit was not permanent. Users continued to not give up Google. There has been almost no major development in the internet browser industry since 2015. Users continued to use Google Chrome. Until 2020.

Microsoft’s new browser looks pretty stingy with RAM consumption. The new Edge, which is at least as good as Google Chrome in terms of experience, is gradually beginning to attract consumers. Moreover, Microsoft is advertising Edge on every occasion it finds. Time will show how these ads will return.

While Microsoft is advertising its new browser, Google is not empty. The company tries all kinds of ways to switch to Chrome when you start using its own services (search engine, news, documents, translation etc.) via Edge. But frankly, Google is likely to attract users to Chrome by advertising. Because most users using Edge today have already migrated from Chrome to Edge.

An ambitious debut with Microsoft’s Chromium-based Edge and still not user-friendly Chrome’s RAM consumption can continue to drive a huge browser competition between the two technologies in 2020. We do not expect the peak in the browser market to change this year, but the results we will see at the end of the year will show whether Chrome’s throne is swinging.

Electronic Arts Announces It Will Not Participate In GDC 2020 Due...

Fight Crab, analysis Steam, The King of the Crustaceans

This is how its improved backward compatibility works