Home Celebrity 2020 Oscars, Why You Should See It ‘Jojo Rabbit’ 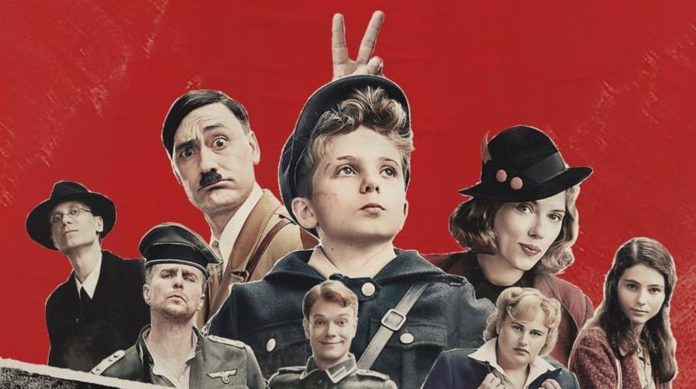 The history is nominated for the 2020 Oscars.

At the time of the Oscars 2020 Awards , “Jojo Rabbit” is one of the Academy’s favorite films and received 6 nominations, including ” Best Film”.

The story premiered two weeks ago and if you have not seen it, we tell you why this comedy about Hitler and the vision of a child is worth it during one of the saddest misfortunes in the world: the Second World War.

“Jojo Rabbit” tells the story of a boy named Johannes “Jojo” Betzler, who lives with his mother and attends a youth camp where they indoctrinate them about Nazism. The plot will revolve around the vision of the child in the midst of war and German nationalism, all in a tone of comedy and black humor, criticizing political fanaticism.

The story has become popular thanks to the great performances of the protagonists, but the detail that attracts attention is Hitler, the imaginary friend of Jojo, a childlike representation of the so-called “emperor” of Germany.

Jojo will have to deal with his own way of seeing things, because although his friend is Führer himself, the boy will discover that his mother hides a Jewish girl, which will cause several conflicts. The plot has its perfect doses of humor, drama, crudeness and personal discoveries.

Although the film has a childish and comic side, it shows that children also have their own vision of life and conflicts worldwide, they also suffer from their own mistakes and are victims of their decisions, not necessarily from soldiers or the government .

Brad Pitt is convinced that Angelina Jolie wants the children to...