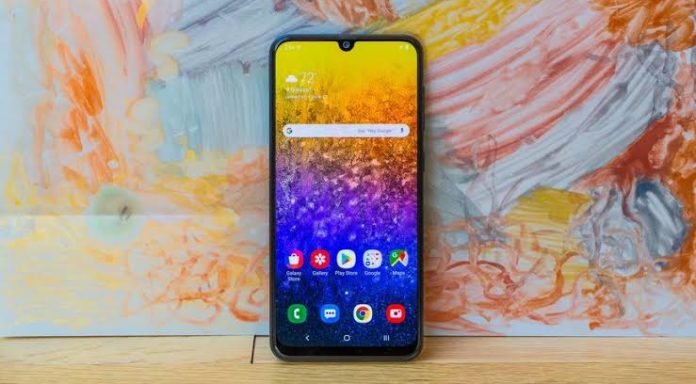 Recent reports about Samsung show that the company is working on multiple new Galaxy A series phones. Although there is no official statement, reports show that the new models will be available from the beginning of 2020.

South Korean technology giant Samsung, “Galaxy A” series in 2019 completely renewed. In this context, both the new models and existing models in the advanced version of the consumer Samsung, 2020 in the Galaxy A series will continue to work on. Because the new information, Samsung’s Galaxy A11, Galaxy A31 and Galaxy A41 models show that working on.

The resulting reports also provide important details about the storage areas of the new phone models that Samsung is working on. It is hard to say anything about how accurate these reports are right now, but if Samsung adds new members to the Galaxy A series based on the information contained in the reports, it seems that the interest in the series can increase significantly.

Members of the Galaxy A series, which Samsung will launch next year, will basically have 64 GB of storage space. In addition, these phone models will be available in 128 GB versions. But of course, the South Korean technology giant will say the last word. Although 64GB of storage is not high for the middle and upper segment, it can be said to be high for entry-level models like the Galaxy A11.

Other reports have revealed that Samsung will not be content with the Galaxy A11, the Galaxy A31 and the Galaxy A41. According to information in the reports Samsung, Galaxy A51, Galaxy A71 and Galaxy A81 is also working on the named models. However, it should be noted that the Galaxy A81, “Galaxy Note10 Lite” is likely to be released under the name.

Samsung is working on new models. For the time being, however, we do not have official information about upcoming phones. According to rumors, Samsung will not wait much for the new phone models in 2020.