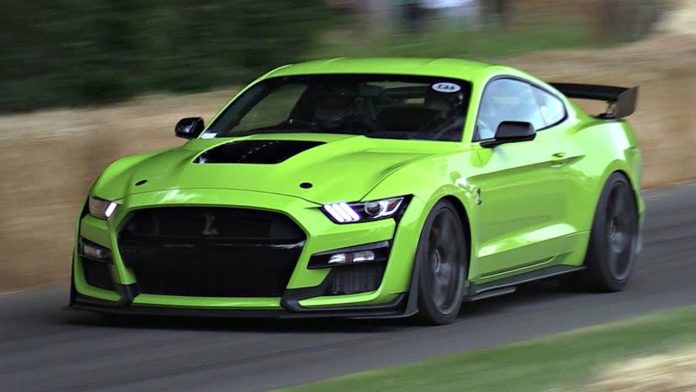 Craig Jackson, CEO of the US auction company Barrett-Jackson Auction, who bought the first 2020 Ford Mustang Shelby GT500 for $ 1.1 million in January last year, has given the car an admirable green.

Craig Jackson, CEO of Barrett-Jackson Auction, which has a huge collection of cars, recently added another iconic model to its invaluable vehicles. Earlier this year, the American billionaire bought the first 2020 Ford Mustang Shelby GT500 for $ 1.1 million in an auction at the Scottsdale Auction. 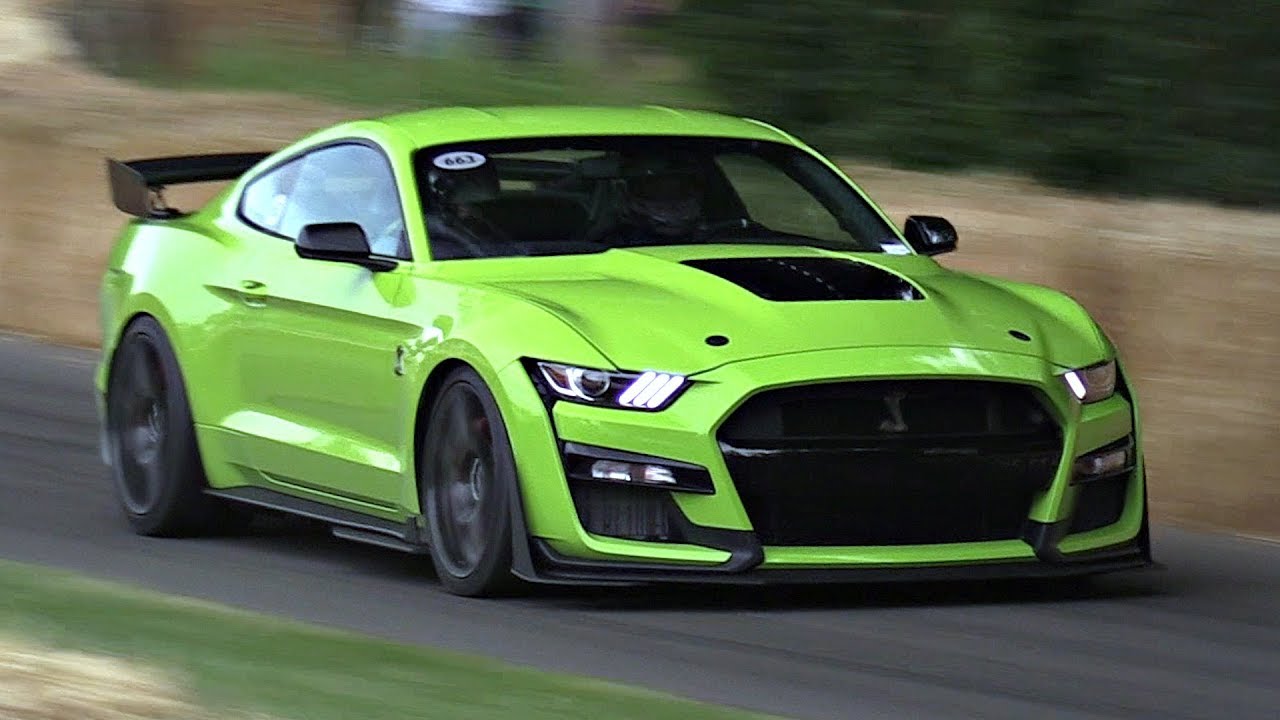 For those who do not know; The Arizona-based Barrett-Jackson Auction, owned by Jackson, is a company specializing in the auction of classic cars and antique cars. The business person who has been the CEO of the company since 1995, often comes to the agenda with a private garage of millions of dollars, which takes two years to build.

Jackson already owned the 1968 Shelby EXP Prototype in emerald green. The billionaire who collaborated with Ford to make the new 2020 Ford Mustang Shelby GT500 a new addition to its collection is compatible with the iconic model. 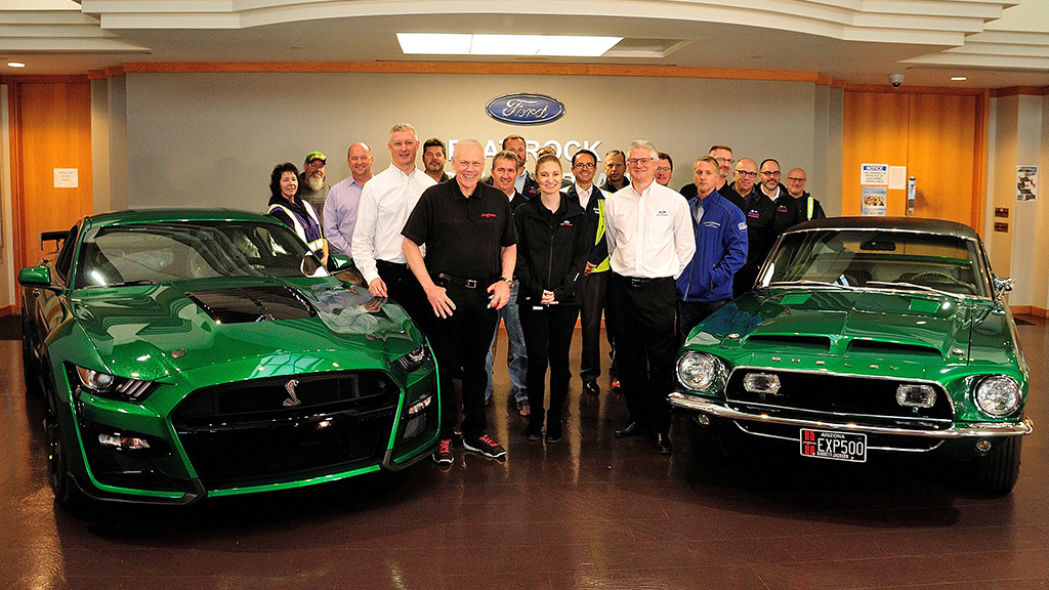 Ford combined two different shades of green to match the original to the original. The American company has achieved a striking green color that is not even found in its own paint catalog, making Jackson’s dream a reality.

“When I wanted this, I didn’t really know what an extraordinary initiative it would be, but the paint experts at BASF and Penske did an amazing job. The Ford team did their best to help make my dreams come true. I am grateful to them for their labor ”.

Idols who made the decision to leave their K-pop groups