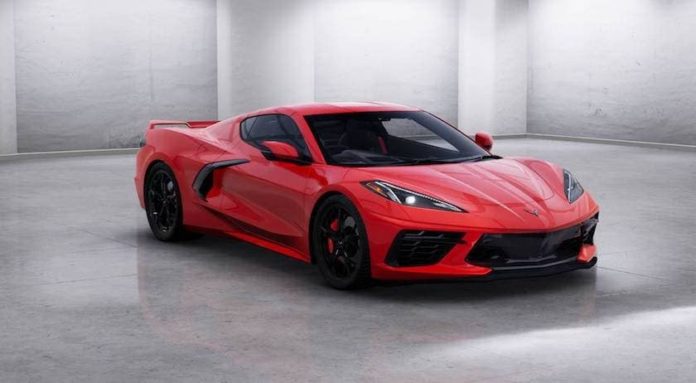 In the city of Detroit in the United States (USA), a 2020 Chevrolet Corvette C8 with stolen wheels was found. The owner of the unfortunate car, parked next to the pavement, has not yet appeared.

Detroit, the largest automotive industry city in the USA, witnessed a very interesting event. On a street called West Village in the city, a 2020 Chevrolet Corvette C8 without wheels was found. The car, seated on a wooden block by unidentified people, seems to have been wrapped by thieves. The TL equivalent of the vehicle worth 59 thousand dollars is approximately 356 thousand TL excluding taxes.

In the videos and photos taken, it can be seen that the thieves left the wheel nuts that they used to remove the wheels. It is not yet clear who is the owner of the parked Chevrolet Corvette C8; however, it is obvious that he will not be very pleased with the view in question.

The unfortunate Corvette, which remains without wheels on the streets of Detroit, shows that no car is safe from theft. Detroit in particular should not be one of the safest cities to park such a luxury car. Still, the stealing of a vehicle’s wheels is something we’re not used to.

Detroit, the 11th largest city in the USA with a population of nearly two million, is one of the highest crime rates in the country. Considered as the capital of the American automotive industry, Detroit has been fighting crimes such as theft, extortion and robbery car theft for years.

Video of the 2020 Chevrolet Corvette C8 with wheels stolen

5 games to download for free or try this weekend on...