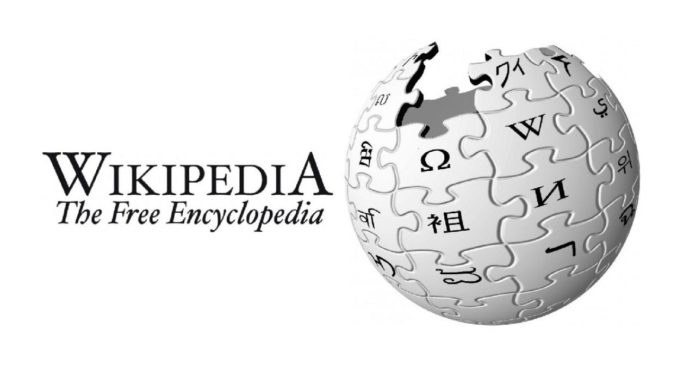 As we leave 2019 behind, we can take a look at what is the trend in the world this year. Wikipedia has announced this year’s most popular articles.

Online encyclopedia Wikipedia published the most popular English articles in 2019. According to a list shared by researcher Andrew West, Wikipedia visitors of this year headed to whatever movie or series the trend was on.

Thanks to the Avengers: Endgame and Captain Marvel movies, the Marvel pages received quite a few visits. HBO’s Game of Thrones also attracted considerable visitors. However, visitors to the background of popular names like Queen’s lead singer Freddie Mercury flocked to Freddie Mercury’s Wikipedia page. Here are the most visited Wikipedia pages this year:

12. Game of Thrones (Season 8):
HBO’s popular series made the final this year and more than 19 million viewers watched the final episode at the same time.

11. Jeffrey Epstein:
Billionaire Jeffrey Epstein was accused of creating a network of sexual abuse and prostitution for girls in the United States. The billionaire was found dead in his prison cell on August 10.

10. Keanu Reeves:
Keanu Reeves, who has a special place in everyone’s hearts, was in John Wick 3 Parabellum and Toy Story 4 productions this year.

9. Billie Eilish:
The young musician, who influenced people with his music, was among the most spoken names of this year. Billie Eilish released their album ‘When We All Fall Asleep, Where Do We Go bu this year.

8. List of Marvel Cinematic Universe films:
Avengers: Endgame and Captain Marvel’s box office success thanks to those who want to enter the Marvel movies flocked to Wikipedia. Visitors wanted to know what more films could offer them.

7. Joker:
6. List of the highest grossing films:
Avengers: Endgame’s box office record-breaking movie lovers wanted to find out which movies grossed the most box office. Of course, there were those who wanted to see the Joker’s success.

5. Chernobyl disaster:
HBOyls documentary – drama series Chernobyl also brought the curiosity of the accident in Pripyat, Ukraine to the next level in 1986.

4. Freddie Mercury:
Bohemian Rhapsody, who is the story of Queen’s lead singer Freddie Mercury, is one of the box office successes this year. The audience wanted to know more about this person who was born Farrokh Bulsara.

3.Ted Bundy:
The Internet was focused on a serial killer this year. He was curious about the film ‘Extremely Wicked, Shockingly Evil and Vile ve and the documentary‘ Conversations with a Killer: The Ted Bundy Tapes ’.

2. Deaths in 2019:
It may seem strange to have such a page at the top of the list. But users flocked to Wikipedia to see a list of people who died this year.

Tesla and Toyota are working on possible partnership