Home Sport The 2019 Golden Ball for Messi: an unfair choice 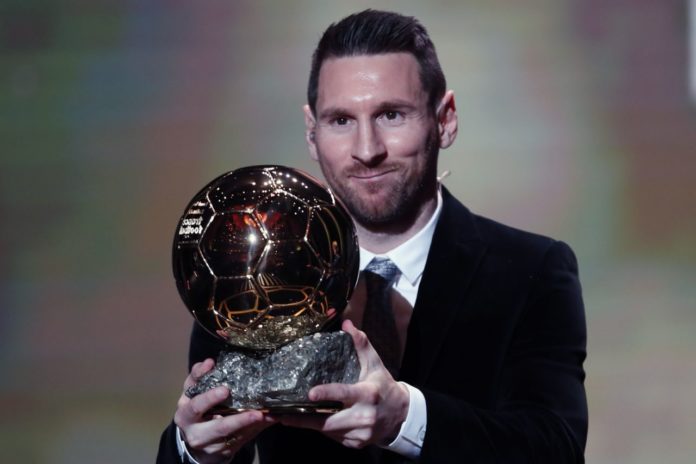 The controversy surrounding who wins the Golden Ball is recurring, there is no year that does not have it. This, as it could not be otherwise, is no different, because it is taken by a player who considers himself that his year has been disappointing.

Messi himself would never sign a year like the previous one. Their numbers were extraordinary, at the level of those of last season and those that have made it, for many, the best of the modern era of football. Only Cristiano is able to live up to him in figures and what each one collectively earned was what the balance chose in favor of one and the other in the last decade with the only exception of what happened last season.

As I said, Messi’s numbers are incontestable but the titles have not accompanied him. Not at least the ones he really wanted. The Spanish League won the Argentine being the key, but the debacle in Anfield marked him, because he left him one more year, and they go four in a row, without winning the Champions League. It was not the only disappointment, he also lost against the Cup final against Valencia and with his selection he had another shot, because he fell to Brazil in the semifinals.

The big problem that this debate has about who deserves the Golden Ball is that it is not clear what is being rewarded, if the individual performances only or how they affect the collective successes. And that question is not just resolved by those who vote for the prize, because sometimes the first influences (such as the year that Messi was imposed on Xavi and Iniesta in 2010) and others the second (we have the example of last year with Modric ).

My opinion on this is clear: if not even the player is satisfied with his season, how is it possible that he was chosen as the best player in the world last year? It seems a nonsense in itself.

This is not a debate about whether Messi is the best in the world or not, because in this case it is likely that the Argentine would have taken it year after year, year as well. We speak of an award that rewards a globality, and that is why it is more beautiful to see rewarded players like Van Dijk, Modric or, at the time, Cannavaro, to an award that would be official with Leo reigning constantly.

Jurgen Klopp explained it the other day, probably better than me. I invite you to watch the video and reflect.