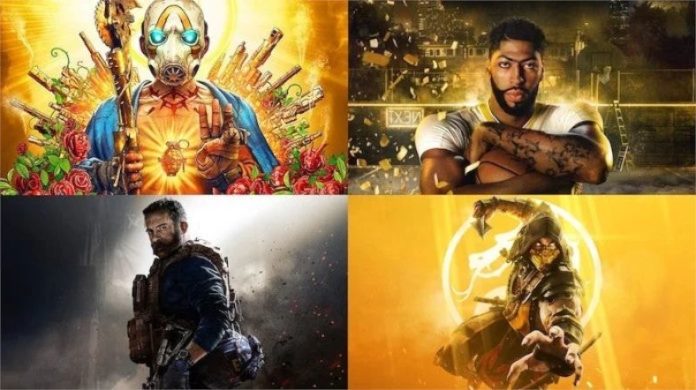 Game lovers left behind another year of adventure in which they discovered different worlds. New adventures await us in the new year, while the PS4, Xbox One, PC and Nintendo Switch platforms were announced in the top 10 best selling games of 2019. Call of Duty, one of the most popular series in the world, once again reached the top.

Last year’s best-selling games were largely shaped by new games. Call of Duty: Modern Warfare showed how big a Call of Duty brand was, even though it launched a troubled launch. After Modern Warfare, the top 3 sports games NBA 2K20 and Madden NFL 20 took place.

Tom Clancy’s Ghost Recon Breakpoint, which was released in February last year by Anthem and Ubisoft, was a disappointment for the players and did not show the expected effect. On the other hand, one of the most prominent games on the list was the Star Wars Jedi: Fallen Order in November. EA’s single-player, story-driven Star Wars game has achieved great success by placing 6th in sales in the first 1.5 months.

Interestingly, both of the games listed before 2019 came from Nintendo. Super Smash Bros. Ultimate was released in December 2018, and it’s no surprise that Switch is the most popular game on the platform. However, it was a surprise that Mario Kart 8, which was released in 2014, is still one of the best-selling games. However, the list below is US-specific and does not cover the entire world.

Redmi AirDots, from Xiaomi, is the most searched phone in Brazil...