Home Science 2000 Year Parchments Can Be Read With Artificial Intelligence 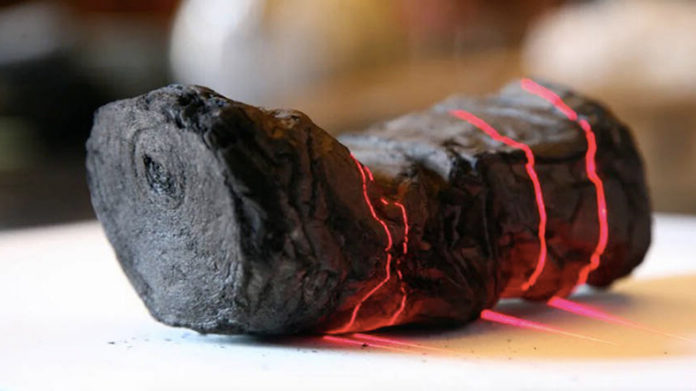 The parchments from the ancient city of Herculaneum are unreadable due because of their fragile structure. Researchers plan to physically solve these parchments that will be damaged when opened using artificial intelligence and machine learning.

In 79 AD, the eruption of Mount Vesuvius destroyed the cities of Pompeii and Herculaneum. While Pompei and Herculaneum disappeared, they disappeared together with these cities in valuable libraries. Researchers are now planning to read the parchments from the Herculaneum with artificial intelligence and high-energy x-rays.

Professor Brent Seales of the University of Kentucky said, even if you can see the text on the papyrus piece, it needs to be really flexible to open it. But such old papyrus is no longer flexible. ” 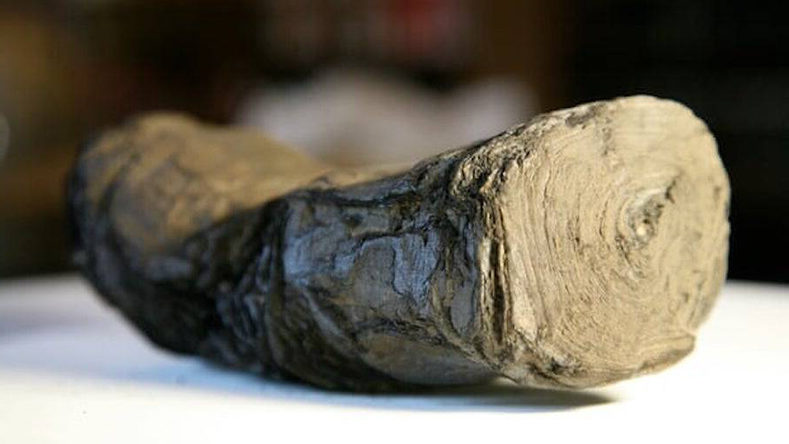 The research team is currently working on two different parchment. These parchments belong to Instut de France in Paris. Parchment was found in 1752 in a town on the west coast of Mount Vesuvius, less than 10 miles from Pompeii.

In terms of historical importance, this collection is the only solid library from the ancient period. Most of the parchments from the library have been placed in the National Archaeological Museum in Naples. Some archaeologists believe that the so-called Papiler Villa, where the parchments are, belongs to Juilis Cesar’s father-in-law. 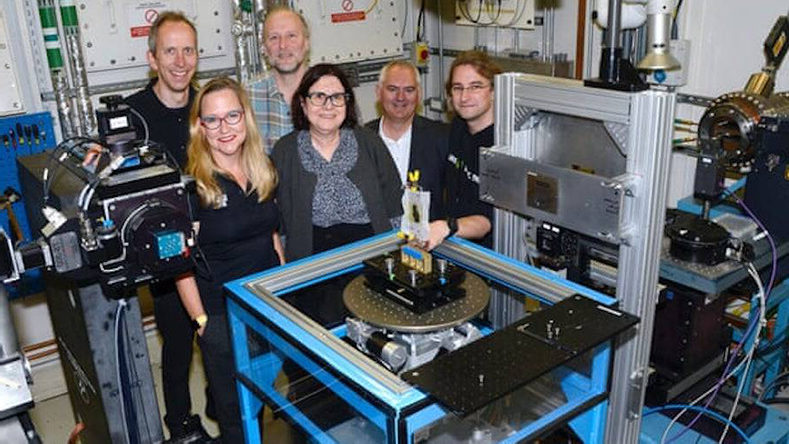 To date, it has been very difficult for researchers to read these priceless papyruses. When scientists tried to open the papyrus, the parchments often broke down or began to fade inks exposed to the air.

To solve this problem of reading the scrolls, Seales and his team developed a method using state-of-the-art technology without risking the scroll.

Seales and his team managed to read a 1700-year-old Hebrew scroll in an Israeli Synagogue in En-Gedi using high-energy X-rays. The result of the study revealed that the parchment contained a text from the book Leviticus.

The parchments from the Herculaneum, unlike the parchment in En-Gedi, were not written in metal-based ink. These charcoal or soot based articles will be a little more difficult to decode by X-ray. At this stage, advanced synchroton, which can reflect brighter light than the sun found in England, came into play. 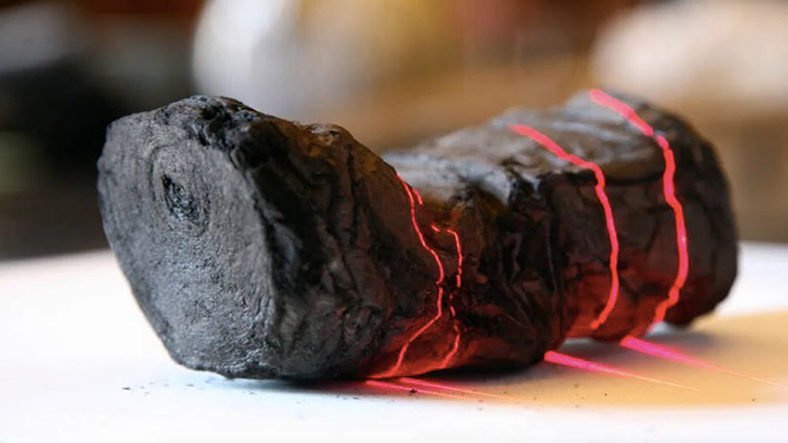 The synchrotone in Britain uses electrons to produce bright light that can be used to study viruses in fossil and aircraft engines. Seales believes that the Diamond Light Source facility will provide important information about the Herculaneum parchments. Seales and his team will use artificial intelligence and machine learning in undetectable parts of the manuscript.

We will see the inner structure of the parchments more clearly than ever,  says Brint Seales, thanks to the ultra-bright beam. The machine learning tool we’re developing will improve the ink signal by training a computer algorithm to recognize photos of open parts that show exactly where this ink is, Seales said in a statement.

The machine learning algorithm will then apply the same logic to the entire parchment, making the ink invisible to the naked eye, so that it can be read.

Seales and his research team have finished collecting X-ray data. Now they are trying to perfect the system’s algorithm. In the next few months, the system will be applied to the parchment.

Scientists Discover that Antarctica was a Lush Rainforest in the Past