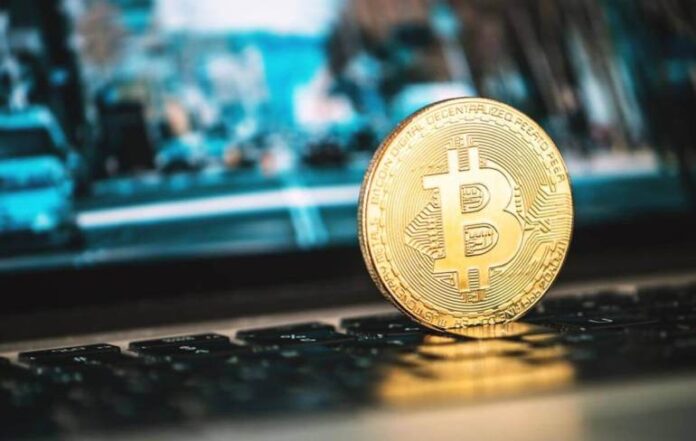 Bitcoin (BTC) price has climbed to $ 25,700 as of press time and has begun new record attempts. In the meantime, it is seen that thousands of BTC were taken at levels that could be described as funny when going back only 10 years ago. So what other transactions are included in the records, which are seen as one of the first Bitcoin order books?

Pete Rizzo, co-founder of ACJR, has uncovered a very interesting Bitcoin order book from the dusty shelves of history. When we look at the transactions made using PayPal, it is seen that 1 BTC was sold for $ 0.0030.

Screenshot of one of the first #Bitcoin order books (April, 2010)

It is seen that the payment for the above transactions is made through PayPal. However, BTC transfers are claimed to be made via Bitcoinmarket.com.