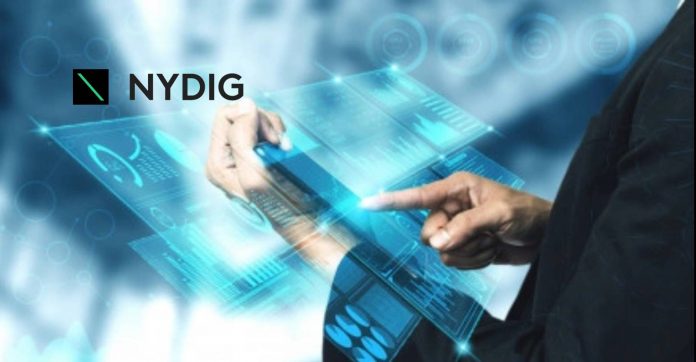 NYDIG, one of the companies that banks and corporate companies turn to buy Bitcoin, announced that it has collected $ 200 million with its new investment series. Among the investors of NYDIG were big names such as Morgan Stanley.

NYDIG CEO Robert Gutmann said the company will collaborate with these names in future Bitcoin projects. “With these partnerships, there is no doubt that institutional investors have entered the Bitcoin market.” Gutmann expects this to positively affect Bitcoin.

Pay attention to the coming months

Giving the message that they will continue to provide crypto money services to corporate companies, Gutmann spoke about their future plans. “You will see an explosion of innovation in the Bitcoin products developed by NYDIG in the coming months.” said.

NYDIG filed an application with the SEC on February 16 to establish a Bitcoin ETF. The fund, which will be the first Bitcoin ETF of the USA if approved, will be supported with the participation of Morgan Stanley.