Home News 20 YEARS AGO K-POP CAME TO ‘BILLBOARD’: THE BEGINNING OF FEVER AND... 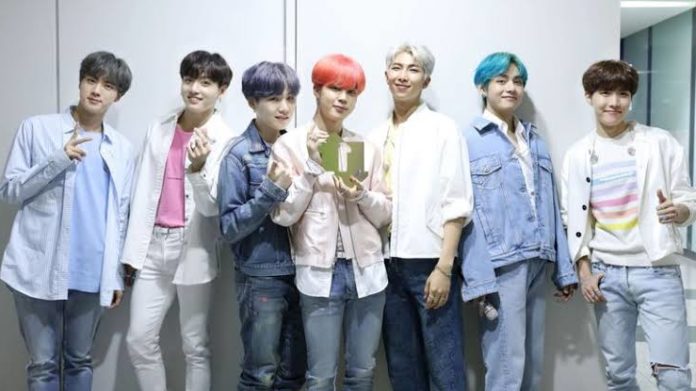 What does k-pop do to be so popular? In 2019, this term – first used by “Billboard” in 1999 – is intended for all artists or music groups coming from South Korea who are under the huge umbrella of pop music.

As we know, term and quite broad, almost indelible genre. At least since 2009, k-pop musicians have been popping up on US and other major Western countries charts. And that number has only grown. By 2013, the fever was so high that “Billboard” created special news coverage for k-pop on its website.

Last week, it was 20 years since Billboard started using the term k-pop in its vocabulary. Responsible for “exporting” the word to the magazine was Cho Hyun-jin, a professor at Kookmin University in Seoul who was a Billboard correspondent between 1990 and 2000.

According to Cho’s personal research, the term k-pop was first used on October 9, 1999, in a magazine issue of shows by Japanese artists in South Korean territory. The word was referred to in just one line of the story when an interviewee, producer Kim Chang-Hwan, quoted k-pop. At the time, he said, “the j-pop scene was rock-oriented, and that kind of melody wasn’t what k-pop fans were asking for.”

According to Cho, the inclusion of the term k-pop was due to an adaptation. Instead of using the word for Korean popular music (“Gayo”), he and his editor “created” something totally new and much cooler, inspired by the Korean football league, the K League.

“Personally, I’ve never heard the term k-pop before. It must have been used before, I’ve read a lot about Korean popular music, so I’m not sure,” explained Cho, who dismissed the idea of being inspired by the term j-pop. , or Japanese pop.

“I’ve never been a big fan of this kind of music. My beach is much more mainstream rock. I don’t know if at that time people used the term j-pop,” he said. However, in fact people were already referring to Japanese pop as j-pop in the early 1990s.

Cho also noted that in the beginning, k-pop was intended for any artist who made popular music in South Korea. Today, however, this word is mostly used to define idols of a specific musical genre, which make traditional pop music. , like BTS, Blackpink, Psy, among other pumped up artists. Still, in South Korea, the term continues to be used for both meanings.

“In all my research, I haven’t figured out where the term k-pop really came from. I really don’t know who invented it first. What I can say is that the same is true of rock. Some people think it was Alan Freed who coined it.” others don’t believe it, “he concluded.

La Casa de Papel : Why is Tokyo the narrator of...