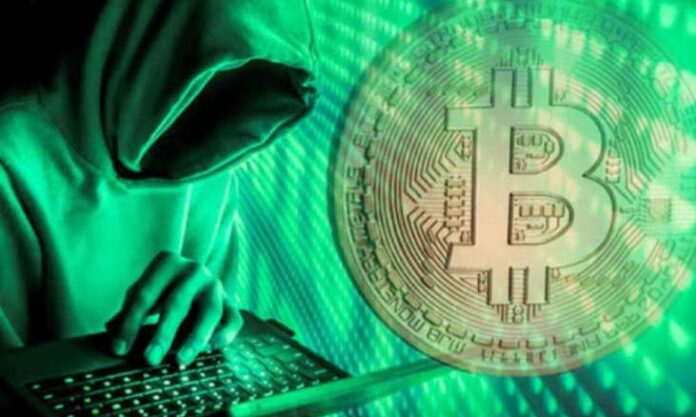 A 20-year-old hacker named Richard Yuan Li, who lives in the state of California, USA, is charged with a SIM Swap fraud targeting at least twenty people. Li, who wants 100 Bitcoin ransom from a victim’s personal information, will face a minimum sentence of 5 years in prison and a fine of up to $ 250,000 if convicted.

Richard Yuan Li, the name behind a SIM Swap (swap) scam that was affected by at least 20 people, was caught after a long technical follow-up. In English, the SIM swap scam is known as a fraud method that allows a victim’s incoming calls and text messages to be diverted to a different phone, which allows sensitive information such as identity information, e-mail address, bank accounts and crypto wallets.

Hackers using this technique often take advantage of a security vulnerability in the two-factor authentication process to access accounts and reset passwords. We will have readers who remember; Many people, like YouTubers Shane Dawson and King Bach, who were previously famous for Twitter CEO Jack Dorsey, also fell victim to SIM swap scams.

Li, who has cheated at least 20 people from January 2018 to February 2019 with this method, which has been used in many crypto money theft attempts recently, left behind a large army of victims. It is also believed that the hacker cooperated with many names while performing these attacks.

According to the information conveyed, Li and his accompanying people, using the method in question, obtained the e-mail address associated with the crypto accounts of a doctor living in New Orleans, one of the largest cities in Louisiana. Hackers stealing a significant part of their cryptocurrencies, entering the victim’s account, asked the doctor for 100 Bitcoin ransom in exchange for their sensitive information.

Li, who performed 28 SIM swap scams affecting at least 20 victims before he was caught, finally got the collar. Arrested by the US Federal Bureau of Investigation (FBI), the hacker will face at least 5 years in prison and fines of up to $ 250,000 if convicted.