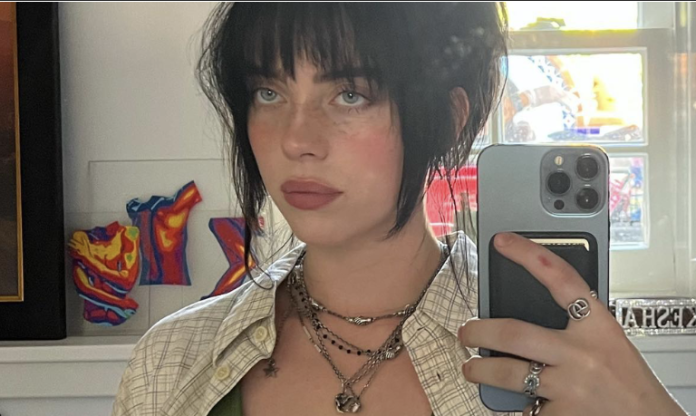 Billie Eilish has recently become one of the most talked about artists in the music industry. The Happier Than Ever hitmaker, who started her music career at just 19, has now established herself as a prominent part of the music world, especially in the R&B and pop genres. Eilish has already reached heights in her career that artists can only dream of. While we all know about the success and fame of Lovely hitmaker, very little is known about Eilish’s personal life.

As fans, we are often excited to learn more about the lives of our favorite celebrities and that they are beyond all cameras and fame. Eilish also has a huge number of fans around the world, and her fans often want to know more about the singer’s life. Most of us know about Ailish dating. However, this time the singer really openly talked about her personal life and expressed an honest opinion about growing up in the eyes of the public.

Billy Eilish talks about his experience growing up in public

Billie Eilish was recently included in the BBC’s 100 Women list. During the event, the Grammy Award-winning singer spoke about her experiences and difficulties associated with growing up in the eyes of the public. The “When The Party’s Over” singer said: “Growing up in public is a very painful experience. It is very difficult to develop and change for many reasons. I was just grasping at straws… I just didn’t know what I was doing.”

In addition, the singer, who got her first chance at fame at the age of 14, also made a shocking revelation. Eilish said she suffered from severe impostor syndrome. The Lovely singer added that she needed to grab onto something just to feel like herself again. Elsewhere in the interview, the singer talked about how she feels most powerful when she feels like a man. Earlier, Ailish also once talked about how people started calling her corrupt because she wore revealing clothes.

What are your views on the singer? Feel free to let us know in the comments below.

After the kidnapping allegations, the 90-day-old fiance & Star of the...