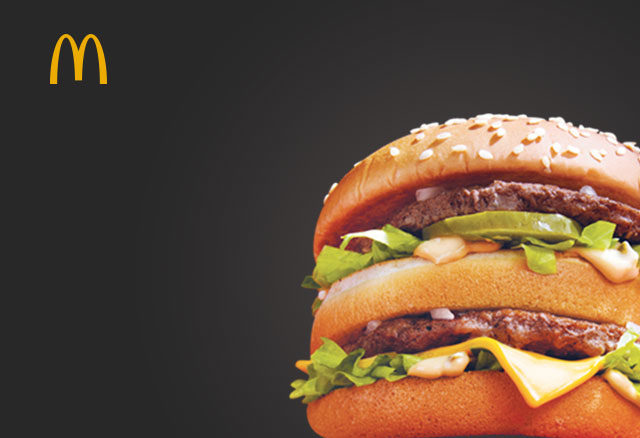 A man who lives in Utah, USA, unpacked a burger he bought 20 years ago from the famous fast food chain McDonald’s. The shared footage shows that the hamburger has not experienced any physical changes despite the time passed.

In July 1999, a man named David Whipple, who was still hiding the hamburger he bought from the popular fast food chain McDonald’s, decided to lift the lid of the package 20 years later. Whipple says the main purpose of the hamburger is to show the effects of preservatives on the deterioration, and says that the hamburger smells like cardboard without any abnormality in its appearance.

This McDonald’s hamburger, purchased by Whipple in the state of Utah, 20 years ago, was originally introduced in 2013. Whipple, who unpacked the 14-year-old burger at the time and shared the images on social media, became viral worldwide. The American man, who once again opened the package to see if there was any change in the burger, came across neither mold nor fungus as it did last time.

Whipple states that the veteran is hiding the hamburger in a tin. but the bread and meatballs are healthy. Of course, that doesn’t mean the hamburger is edible. Whipple also showed McDonald’s voucher to prove that the burger was 20 years old, and once again after six years, it was able to sit on the agenda of social media.