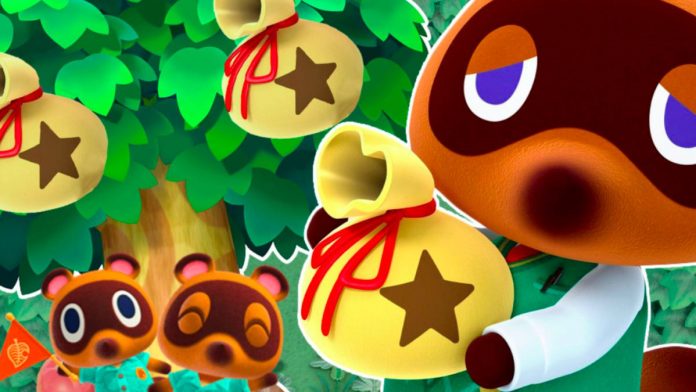 The list of the 20 most used Nintendo Switch games over the past year has only one representative from 2020, Animal Crossing: New Horizons.

Through the Switch menu bulletin board, Nintendo has shared the 20 most played console games in 2020, and specifically the most played in Europe. The list is dominated by Fortnite, a title that has not been developed or distributed by Nintendo, but it once again shows that the company’s exclusives (with 15 of the 20 positions) are the true console vendors, which have turned the platform into the best-selling of 2019 and 2020. Only Minecraft (Mojang), FIFA 20 (Electronic Arts), Rocket League (Psyonix) and Asphalt 9: Legends (Gameloft) have crept into the list without having the red seal behind. And three of these five infiltrators owe part of their feat to being free to play on the eShop.

Another interesting fact that falls off the list has to do with the good work of relatively old games, some with more than three years behind them, such as Breath of the Wild, Mario Kart 8 Deluxe, Splatoon 2 or Super Mario Odyssey (all them from the 2017 litter). The 2020 promotion is represented solely and exclusively by Animal Crossing: New Horizons. There is no trace of the rest of the great Nintendo releases during the past year, such as Paper Mario: The Origami King, Super Mario 3D All-Stars, Pikmin 3 Deluxe or Hyrule Warriors: Age of Calamity. The data is even more striking when we verify that 15 of the games that are repeated from the 2019 list. A sample of the longevity of the games on the console, one of the keys for the platform to have added more than 68.30 million units sold. Added to the top 10 best-selling Nintendo Switch exclusive games and the 10 best-selling Nintendo Switch games in 2020, this list allows us to draw a new portrait of the hybrid and the consumption habits of its buyers. How many will repeat in 2021?

See Also
Nintendo Switch: Discounted games with up to 75% off

The 20 most played games on Nintendo Switch