Home Crypto 2 Whales Eyeed These Altcoins: They Got Millions! 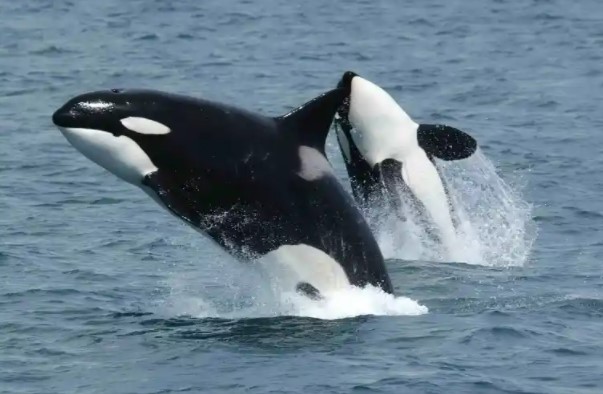 The largest BNB wallet has purchased $5.1 million from popular altcoin project ADA, as reported by crypto statistics firm WhaleStats. On the other hand, according to the information received, an Ethereum whale received 47 billion Shiba Inu tokens while holding SHIB worth $ 116 million.

These two altcoins are a favorite of whales

The number one BNB whale has purchased around 5.5 million ADA, now owning half the amount of ADA stored by the largest BSC wallet holders. Data released by @WhaleStatsBSC, a blockchain service that tracks data on BSC-based tokens and the whales holding them, tweeted that a major BNB investor has purchased 5.3 million ADA, Cardano’s native token. That covers over $5.1 million. According to its wallet page, this number one BSC whale holds 74.62% of its investment portfolio in BNB, which equates to $1,779,663,305. ADA is on the list of most acquired coins by BSC wallets. The aforementioned on-chain data aggregator also noted that ADA BEP-20 has returned to the list of cryptocurrencies that have been bought more than any other token by the 1,000 largest BSC whales.

According to the information received, an Ethereum whale bought 47 billion Shiba Inu tokens while holding $116 million worth of SHIB. Whale raises Shiba Inu position. An anonymous Ethereum whale, which currently holds more than $100 million in Shiba Inu tokens, has purchased another 47 billion SHIB tokens, WhaleStats reported. The 15th-ranked wallet contains $600 million worth of different tokens related to Adidas, Twitter, and YouTube, in addition to Shiba Inu. 15 percent of the Whale portfolio consists of “Other tokens” worth $186 million and positions such as Matic, Ethereum, SAND and others. The whale’s largest position is in Adidas Metaverse, which is currently worth about $500 million.