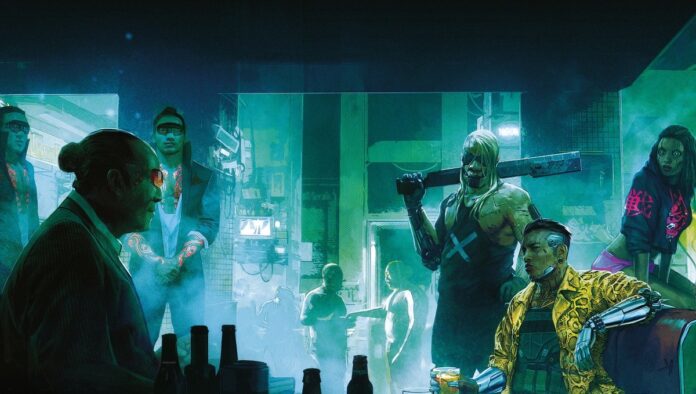 A remarkable post was made on Cyberpunk 2077’s official Twitter account. The developer team announced that they will organize an event related to the game tomorrow. In addition, a 2-second video about the game was also presented to the gamers.

Video game enthusiasts have been waiting for an open world game called Cyberpunk 2077, developed by CD Projekt Red. This game, which is said to offer a unique experience to gamers, has already managed to impress us with its small details.

In previous statements about the game, it was stated that gamers will meet this game in September. However, the developer team announced in a recent statement that Cyberpunk 2077 has been delayed and will be available on November 19. This situation caused great disappointment to the gamers in the first place. But now a 2-second video shared from the official Twitter account of Cyberpunk 2077 seems to make players forget this delay.

In the statements made from the official Twitter account of Cyberpunk 2077, an event will be held tomorrow. The developer team, who made some explanations about this event that will be held online on Twitch, said that some details from the first 25 minutes of the game will be shown at the event. So, as of tomorrow, we will have the opportunity to get important impressions about this game.

The developer team states that within the scope of the event that it will organize over Twitch, some explanations will be made about “braindance” which is one of the impressive features in the game.

Cyberpunk 2077’n according to a statement from the official Twitter account of the event will be held tomorrow, 19 hours with Turkey will start at 00. The live broadcast will be made through the official Twitch channel of CD Projekt Red, which you can access using the link found here.