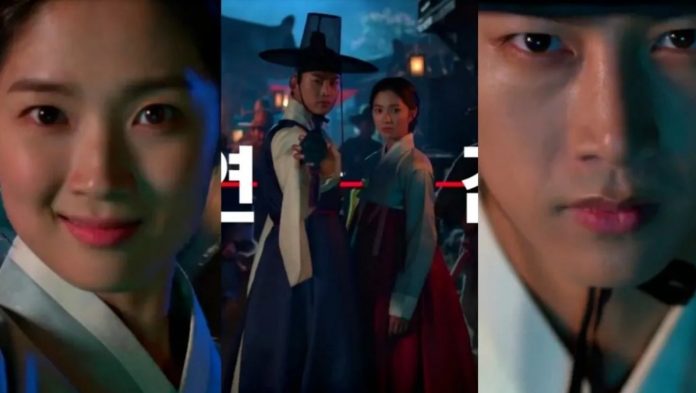 In addition to being an amazing idol at 2PM , Taecyeon has also shown his acting talents with his extensive career in drama , he has put his talents for South Korean television in various productions such as ‘The Game: Towards Zero’ , ‘7 First’ Kisses’ or ‘Wonderful Days’ .

This year he participated in ‘Vincenzo’ a drama that has gained great popularity and the projects for this actor do not end with this series , as he will also appear in the next drama titled ‘The Secret Royal Inspector and Jo Yi ‘; a historical and romance drama where royal inspectors must covertly expose corruption; While he is a very lazy inspector, the inspector innovates in her way of working.

What will love be like between these two characters ? Apparently, they will have to go through different challenges and obstacles if they want to be together and the first preview of ‘The Secret Royal Inspector and Jo Yi’ shows us the first images of this next K-Drama .

With only 15 seconds we find the first teaser of the next drama ‘The Secret Royal Inspector and Jo Yi’ where we see the protagonists of the story in the middle of the chaos, what will this represent within the story ? It seems very interesting and the excitement begins to spread with this little preview .

There is no opening day yet but it will be in November when the first episode of ‘The Secret Royal Inspector and Jo Yi’ is released, we are dying to see all of Taecyeon’s talent in drama once again!