Home Crypto 2 Names With Predictions: Bitcoin Goes To These Levels! 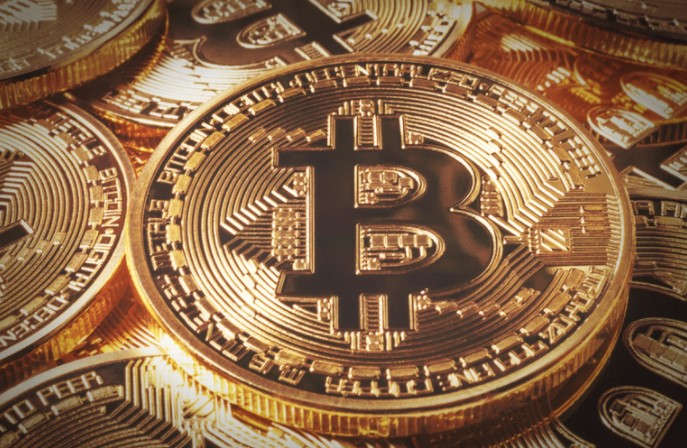 Bitcoin (BTC) was on the decline from April to June after it was removed from Tesla’s payment method list, accompanied by criticism (and Chinese pressure) regarding its mining. At current levels, we are in the last days of June, when we tested $40,000 as resistance. Let’s take a look at the current Bitcoin price predictions from two experienced analysts to get their predictions. We examine the analysis of Tone Vays from Youtube and Arthur Hayes, Former BitMEX CEO.

Tone Vays thinks we’re on the rise despite 50% down

Let’s start with veteran trader Tone Vays. The analyst correctly predicted that BTC would drop below $7,000 in December. In his latest analysis, Vays says that BTC remains bullish despite the ATH price halving from $69,000. The analyst explains that he is still biased towards Bitcoin and has not yet entered the bear territory:

Especially in the consolidation environment, I expect a rise with HH and HL levels. So it needs to break $28,805 for me to consider it a bear market.

When we grow exponentially, it’s easier to call it the start of a bear market. It looks bullish when you don’t rise exponentially and in absolute (BTC rally from $3,700 to $64,000) it looks bullish, but not in percentage terms. And also it doesn’t depend on what’s going on in the general environment. MicroStrategy comes in. Tesla enters. El Salvador accepts it as the reserve currency. These were very bullish macro signs.

The veteran analyst also says that the market structure of Bitcoin on the higher timeframe continues to rise and he expects BTC to finally hit its all-time high:

I always bet that breaking the previous ATH will set us back $100,000. I will always make this bet.

You can find the accurate Bitcoin price predictions of Arthur Hayes, Former BitMEX CEO, whose analysis we share as Somanews, here. Earlier today, Hayes said that although Bitcoin briefly slumped below the $33,000 level, it has yet to hit the bottom. Hayes shares that Bitcoin has yet to retest the local June low of $28,500. Failure to maintain this support could result in a rapid decline in the $20,000 to $28,500 range. He then predicts that things will get really ugly for Bitcoin and Ethereum if they drop below $20,000 and $1,400 respectively. According to Ahyes, these were the peaks of the two largest cryptocurrencies reached during the previous bull market cycle that lasted until January 2018: