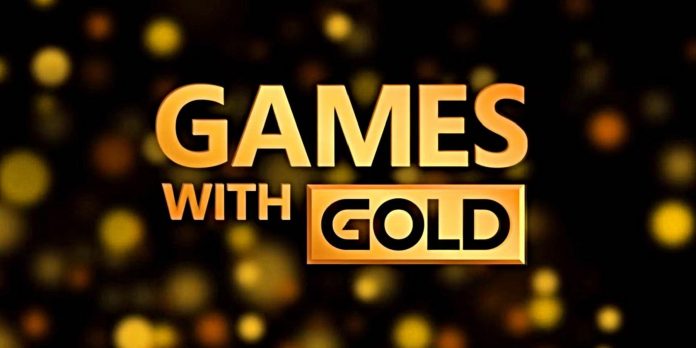 Right now, Xbox Live Gold subscribers can get Gods Will Fall, Double Kick Heroes and Portal 2. Gods Will Fall and Portal 2 are available to Xbox Live Gold subscribers until September 30, while Double Kick Heroes will remain one of the free games Games with Gold until October 15. There are supposed to be new free Xbox Gold games with Gold games coming in October, but fans should expect only two games next month instead of the usual four.

This is due to the fact that free Xbox games with Gold in September 2022 mark the last time the lineup will include Xbox 360 games. In fact, Portal 2 is the last Xbox 360 game ever to be distributed to Xbox Live Gold subscribers. The following months are expected to consist of only two free Xbox One games, although fans will need to wait for the line-up announcement next month to get further clarification on this issue.

Generally speaking, the Xbox Free Games with Gold program has been unpopular in recent years. This is mainly due to the fact that Microsoft has switched its attention from promoting the promotion to promoting the Xbox Game Pass subscription service. However, it seems that Xbox Live Gold subscribers are mostly happy with the September line-up, and Portal 2 is considered a worthy way to say goodbye to the Xbox 360 side of the program.

Portal 2 was one of the highest rated Xbox 360 games ever released for that console. It has received critical acclaim for thoughtful puzzles, the development of the Portal formula and an exciting humorous plot. This is certainly one of the most popular games that have been distributed as part of the Games with Gold program in recent years, and therefore its inclusion in the lineup in September 2022 was highly appreciated by many subscribers.

There have been rumors for a long time that Microsoft is going to stop releasing Xbox Live Gold, completely replacing it with Xbox Game Pass Ultimate, but this has not yet come to fruition. However, reducing the number of free games distributed under the Games with Gold program seems to be a step in this direction.