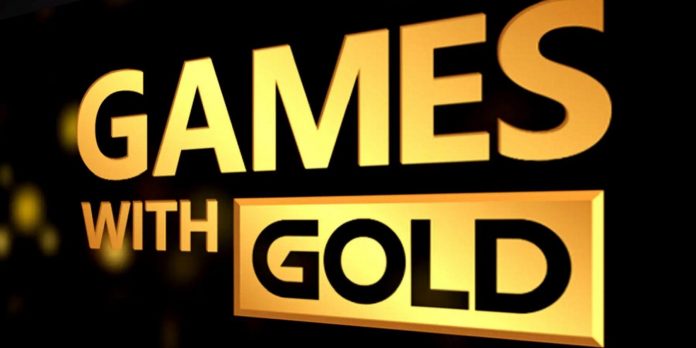 It seems that every month Xbox Live Gold subscribers are given the opportunity to get free games earlier. This applies to the second batch of free Xbox games with Gold games for August 2022, which are not supposed to be available until August 16, but currently anyone with a Gold or Game Pass Ultimate subscription can get them.

The Xbox Free Games with Gold Status program provides players with four free games every month, and these games can be stored for free as long as one of them remains subscribed to Xbox Live Gold or Game Pass Ultimate. The August 2022 offerings started on August 1 with Calico and Saints Row 2 for Xbox 360. Calico will remain available to Xbox Live Gold subscribers until it is removed from the lineup on August 31, and August 15 is the last day when fans can get Saints Row 2 for free.

Presumably, this means that Xbox Live Gold subscribers can expect only two free games every month starting in October, which will probably make the program even less popular. The Xbox Free Games with Gold program has been regularly criticized in recent years, as Microsoft has stopped really trying to make it worthwhile, instead focusing its efforts on supporting the Xbox Game Pass subscription service.

Reports from reputable sources say that Xbox Live Gold will disappear at some point, and Microsoft hopes to focus exclusively on Game Pass. Removing Xbox 360 games from the free Games with Gold line seems like a big step in this direction, although Microsoft has not yet announced plans to officially discontinue Xbox Live Gold.

Percy Jackson & The Olympians: 10 iconic moments from the first...