An unnamed Reddit user earned 150 Bitcoins with his internet work when he was a poor university student in 2010. These Bitcoins, whose current value is around $ 2 million, disappeared completely with a carelessness. The user lost $ 2 million in Bitcoin as he renewed his computer and switched to a higher model.

A Reddit user told the story of how he lost 150 Bitcoins in his own words and taught people a new lesson on why they should back up their Bitcoins stored in cold wallets.

The Reddit user was roasting in his own oil in a cheap apartment when he was a college student in 2010. He decided to set up some web pages with sketchy ad networks to save some money. During his time off school, he worked to improve these pages and eventually made a few hundred dollars.

After this period of intertwining with the internet, the Reddit user came across what is called Bitcoin (BTC) and realized that some people who wanted Bitcoin to spread and adopt were distributing BTC at that time. The unfortunate user did a short research on Bitcoin and came across many people’s statements that Bitcoin will explode in the future. “Okay great, let me buy some Bitcoin,” said the Reddit user, according to his own statements.

The unfortunate Reddit user earned 150 Bitcoins working for one semester. When he looked at the price, he was very disappointed. 150 Bitcoin was only worth $ 11. “What a waste of time” the Reddit user thought to himself; BTC failed to make a splash as expected and dropped 150 Bitcoins in a corner of his laptop.

The unfortunate user decided to spend the money he earned from part-time jobs on the Internet for a better computer in the next semester of school. He decided to buy more RAM for his laptop and a 7200 RPM speed hard drive, which he considered “super fast” for the time period. He put a mocking note of himself on his old hard drive containing the 150 Bitcoins he won and threw it in an old box. And then he completely forgot them there.

He graduated from university in 2016 and started working in a good job. When it came time to move to a more expensive but smaller apartment, he thought he had to be very selective about what he could bring to the new apartment. For example, he couldn’t take a box with old PC parts. He found the parts quite worthless compared to the hardware conditions of the day and dumped everything; He only kept the empty cardboard box and placed the things he decided to carry with it.

He found the time to get his belongings completely out of the boxes only 1 month after moving to his new apartment. In one of the boxes he opened, he wrote “150 BTC = ~ $ 11 !!!” found the note. He glanced at this note he had left for a while with a smile, then suddenly he remembered it; How long has Bitcoin been? When he realized that Bitcoin was getting very valuable, he could not laugh anymore. 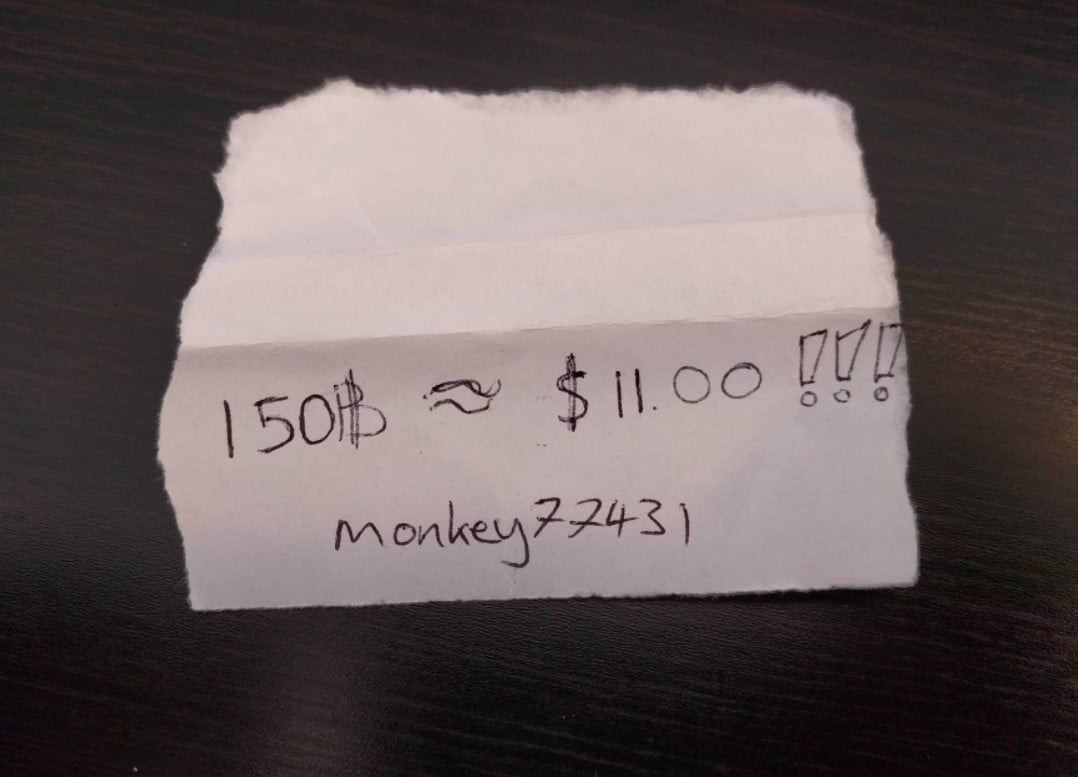 The day he found the grade again in 2016, the value of Bitcoins, which was $ 11 at the time, jumped to $ 67,000. The unfortunate Reddit user dumped them all with his own hands. The current value of 150 Bitcoins is more than $ 2 million. But this Bitcoin user lost this money during this time.

Operation Moon, 50 years after China! Here is the reason

What Languages Is Bitcoin Most Spoken In?

6 terrifying decorations to bring Halloween into your room

Lithuania to Generate a Crypto Coin for the First Time in...

Emma Cakecup is the victim of the break-in attempt!