Home Crypto 2 Master Analysts Have Given Bitcoin’s Next 3 Levels! 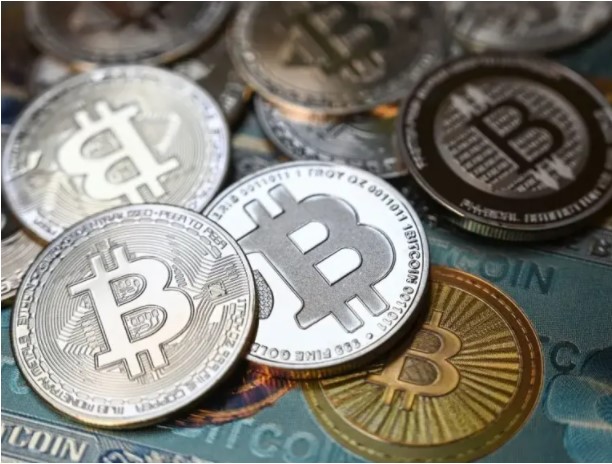 In a recent tweet, trader and financial analyst John Bollinger claims that $45,000 is a “significant threshold” for Bitcoin, the world’s largest cryptocurrency. Meanwhile, Bloomberg analysts point out $50,450 and $54,000 if $45,300 is exceeded. Here are the details…

Earlier yesterday, as Somanews reported, the crypto king rose to an intraday high of $45,137 on the Bitstamp exchange, reaching its highest price point since March 2. Bitcoin is changing hands at $44,460 with an increase of 1.7 percent in the last 24 hours. Meanwhile, trader John Bollinger argues that $45,500 is a very important point for BTC.

At the same time, Bollinger argues that $3,200 is an “important pivot” for Ethereum, the second-largest cryptocurrency. Earlier yesterday, the largest altcoin touched $3,195 on the Coinbase exchange, the highest since Feb. 10, before splitting its gains alongside Bitcoin. The cryptocurrency is currently changing hands at $3,129.

Bollinger believes that Ethereum can lead the upcoming rally and urges his followers to pay attention. The largest altcoin has dropped 11 percent so far against Bitcoin in 2022. In 2021, the ETH/BTC pair made massive gains of 403 percent. While Ethereum has been underperforming so far in 2022, many analysts say it will gain attention ahead of the highly anticipated ETH 2.0 upgrade planned for this summer.

According to a recent report by Bloomberg analysts, he thinks that if Bitcoin price exceeds $45,300, it will be next at $50,450 and $54,000. Analysts point out that there may be a rally pattern on the BTC price chart, while the triangle formation on the chart is narrowing. Analysts state that this may indicate an acceleration increase in price. Meanwhile, the largest cryptocurrency is trying to surpass $45,000.