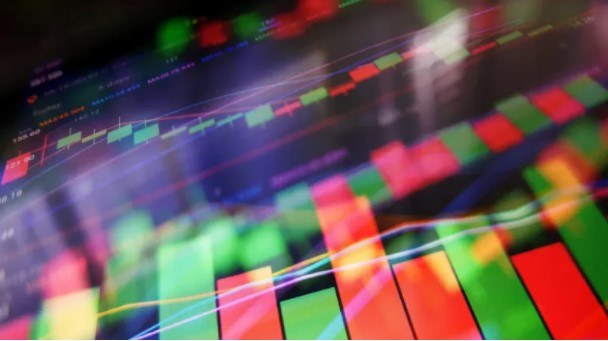 Along with the strong recovery in March, some altcoins showed daily rallies regardless of their competitors. 2 popular cryptanalysts estimate the levels that 4 and 5 altcoins must exceed in order to work the same way.

Popular cryptanalyst Mikael van de Poppe predicts the next levels for the decentralized network of oracles Chainlink (LINK), competitor Ethereum Near (NEAR) and three additional altcoins. Van de Poppe is looking at the LINK/ETH pair to find an altcoin that will surpass Ethereum with 580,200 Twitter followers:

I still think that LINK is a huge thing to have in your portfolio.

Looking at the Van de Poppe chart, the LINK/ETH pair seems to have stabilized after more than a year of decline. This is followed by the Near smart contract platform, which, according to Van de Poppe, is starting to gain bullish momentum. Looking at the chart below, the analyst identifies critical technical levels:

Critical support for holding and potentially buying a lower opportunity: the area of about $14. Resistance points: $18 and $20 zones.

Another altcoin on the list is the proprietary LOOKS token of the NFT LookRare trading platform. Van de Poppe says the price of LOOKS is currently trading in a wide range from $2 to $3.50:

An obvious resistance point can be found here around $3.50. There may be a clear support point at the $2 level.

The analyst also considers an asset-backed reserve rights token (RSR), known as a reserve token (RSV). Van de Poppe says he is watching the price movement of the RSR relative to Bitcoin (RSR/BTC), which he says is at a potential breakout point.

The latest altcoin in the field of view of analysts is Audius (AUDIO), a decentralized protocol for the exchange and streaming of audio files. Van de Poppe predicts that the uptrend for AUDIO will continue after overcoming the resistance at $1.25:

Credible, whose analysis we share with Somagnews, stated in a recent analysis that Curve Finance (CRV) based on Ethereum has “revised its mechanisms.” The analyst believes that if Bitcoin (BTC) returns to $40,000, the CRV price may return to the “average 2” range. He also predicts that CRV will “soon” return to the $4-5 range. CRV has not reached such heights since mid-January.

Credible also predicts a rollback of the altcoin DeFi Convex Finance (CVX). According to the analyst, CVX may return to the $20-30 zone before reaching $40.

Analyst Appeals to Altcoin Investors: this will increase by 3 times!