Home Crypto 2 Key Partnerships from This Metaverse Coin: Here are the Details! 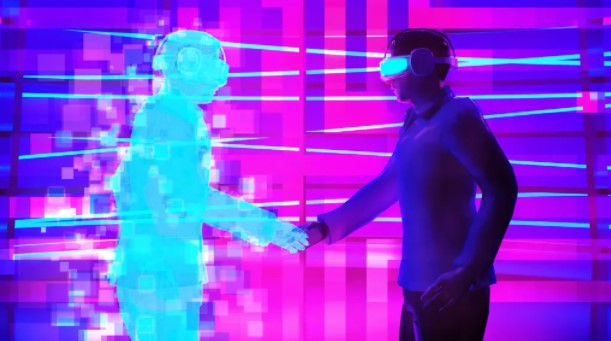 The metaverse behind the popular metaverse coin project SAND, The Sandbox, has recently announced significant partnerships. Among them is a K-Pop partnership and World of Woman, which draws attention to the presence of women in the NFT field.

The Sandbox and World of Women partnered

Sandbox and World of Women teamed up to bring more women and diversity to the NFT and metaverse space and announced the launch of the WoW Foundation. The foundation will kick off with a $25 million grant from The Sandbox, dedicated to empowering women’s representation in decentralized web spaces. Sandbox will work with World of Women to create a series of interactive experiences focused on the four pillars through the WoW Foundation.

According to the announcement, these goals include “revitalizing the ecosystem by supporting artists and funding projects; training newcomers; communicating to give women-centred causes greater visibility while inspiring others; and giving back to charities”. The fund will also leverage business development opportunities across The Sandbox, Animoca Brands and Brinc.

Meanwhile, The Sandbox surpassed 2 million registered users at the season 2 alpha launch. It looks like the expectation of a season 2 alpha launch hasn’t affected the price action yet. In terms of NFTs, the floor price of The Sandbox’s virtual plots also dropped 8 percent last week, to about $8,100 at the time of writing. On March 2, The Sandbox also announced a partnership with Cube Entertainment to develop tokenized assets for the game featuring Korean culture such as K-Pop. Sebastien Borget, COO and Co-Founder of The Sandbox, used the following statements as part of the announcement:

Cube truly embraces the spirit of the open Metaverse, taking the Sandbox one step further through its K-culture hub, where major K-POP labels actively curate their local brands and partners and present them with assets at The Sandbox.

In the fall, whales accumulate on this altcoin DeFi!

US Company Chose This Altcoin: Added It To Its Portfolio!